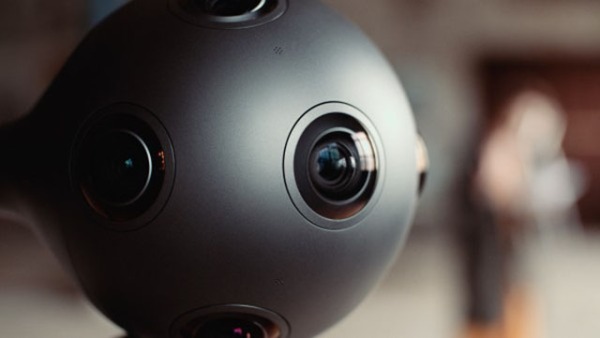 A week ago, Nokia announced its little Nokia Technologies secret; the Nokia Ozo. After selling its mobile business to Microsoft in 2013, Nokia announced that it was focussing on its broadband infrastructure, mapping, and location intelligence. It all sounded a bit dreary in the wake of the devastation caused to the mobile giants by the... END_OF_DOCUMENT_TOKEN_TO_BE_REPLACED