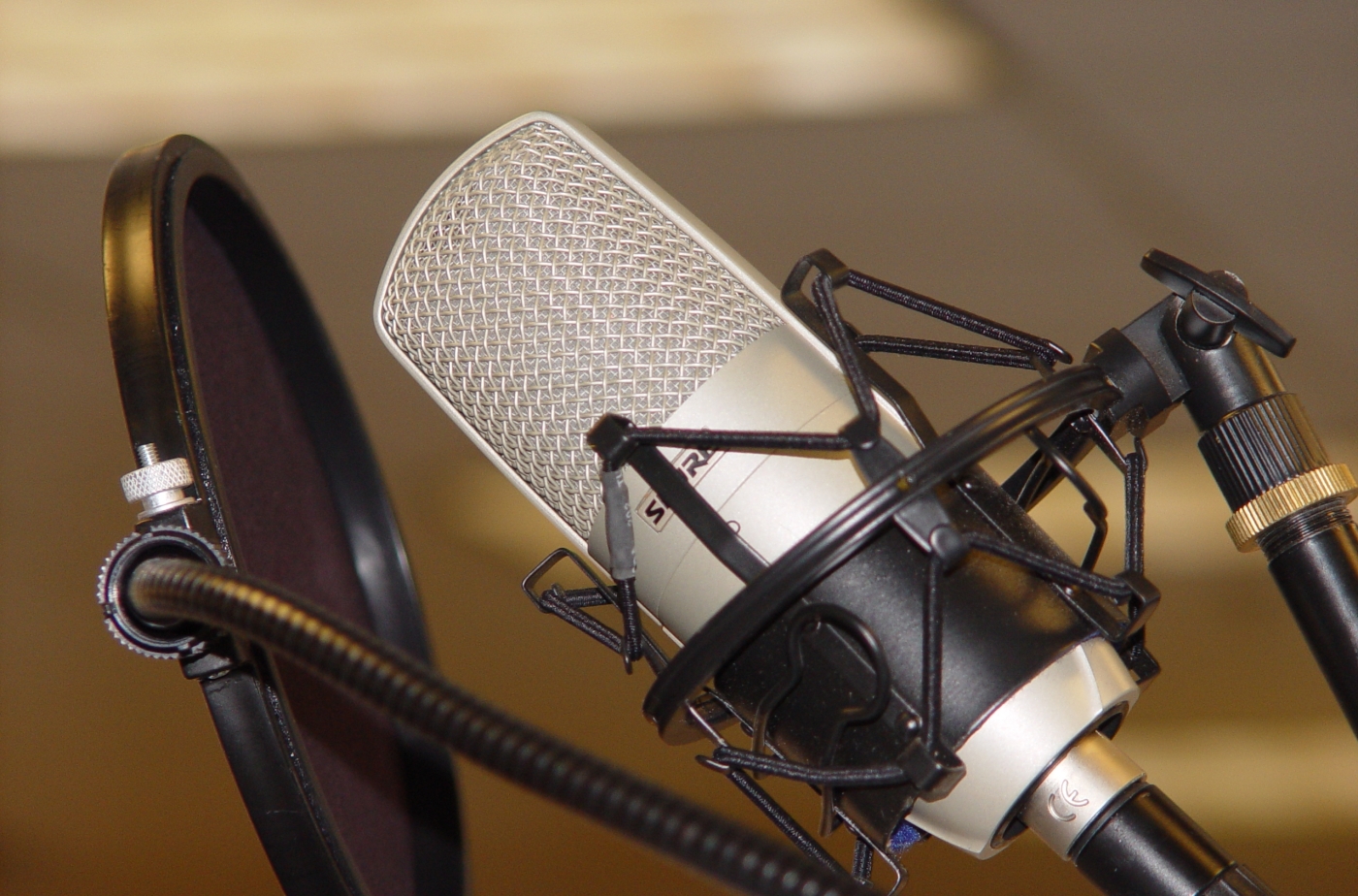 A 96.5% vote far exceeded the 75% boundary which would see video game voice actors strike in demand of an employment situation more reflective of their efforts.

After some failed negotiations with companies in February and June, SAG-AFTRA sent vote cards to its members on 16th September asking for their permission to threaten companies with a union-wide strike. The union therefore have the power of the people on their side as they look to re-enter negotiations with some of the industry’s biggest powers. Aiming to improve their working environment, and gain access to resources provided for other entertainers within the same industry, SAG-AFTRA are looking at expanding The Interactive Media Agreement that expired on 31st December 2014.

One of the most prominent of SAG-AFTRA’s proposals is the call for secondary payments to voice actors once the game in question exceeds 2 million limits, the success the union considers to be blockbusting. The union is also asking for the seemingly simple courtesy of being told the title of the game they are working on, and details of the character they are playing, during the audition process. They are defending themselves against fines to be set in place by the companies and seeking recognition of work during ‘vocally stressful’ recordings.

This ‘green-light’ to strike could be an ace in the hand of SAG-AFTRA, or it could be a joker seeing companies unable or unwilling to meet the proposals sourcing their talent elsewhere. Somehow I think it’s the former.