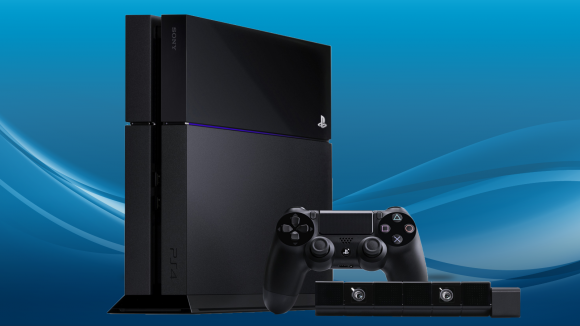 The whole of last week’s video game happenings and announcements summed up in one helpful list, never be out of the loop again!

On Friday, Sony announced that the PS4 will soon be able to play PS2 games via an emulation. The announcement came after a special Star Wars Battlefront bundle contained a handful of PS2 Star Wars games. The indication here was that Sony had created a PS2 emulator for PS4, an indication that was later confirmed by Sony as they announced that they were “working on utilising PS2 emulation technology to bring PS2 games forward to the current generation”.

At the same time, Telltale announced Season 2 of their Game of Thrones episodic series. Though we all knew it was coming, those who have finished the final episode of Season 1 will be glad to know that closure is definitely within grasp after being confirmed by CEO and co-founder Kevin Bruner. No word however, on when the season will launch.

It was birthday party time on Saturday, as the Super Nintendo Entertainment System turned 25 years old. Premiering in Japan in 1990, the system eventually shipped 49.1 million units worldwide. The console was seminal in the development of the video game industry. With developers using it to perfect their 2D gameplay, as well as experimenting with polygons and 3D. Mario, Zelda, and Metroid all arguable experienced their best titles on the console, with a number of spin-off games reaching equivalent success.

As of Sunday, the PS4 sales had surpassed 30 million units, sold across 124 countries and regions worldwide.

Monday saw the Destiny Refer-A-Friend scheme go live. Players are now able to earn rewards by recruiting friends on the same platform. By completing the “Hunt for Loot” quest, players can unlock a series of XP benefits, exclusive weapons, and various emotes. Simply refer another player via the Refer-A-Friend website, log into the Destiny servers and link your accounts to being playing. Despite the PS4 exclusivity (PS3 doesn’t appear to be supported in this scheme), the scheme has so far seen a boom in combined ability play, with players teaming up with buddies for a varied combat experience.

An interesting development over at Techland on Wednesday, with the prices of the Dying Light expansion and season pass being upped by the developers. The Following expansion pack price will rise from $14.99 to $19.99, with the resulting price of the season pass rising to $29.99. However, the price change is only effective after December 8th, and does not apply to players who already own the Season Pass. Which makes this an interesting marketing ploy, as players will have to rush to purchase the season pass for the lower $19.99 price before December 8th sees the price elevation.