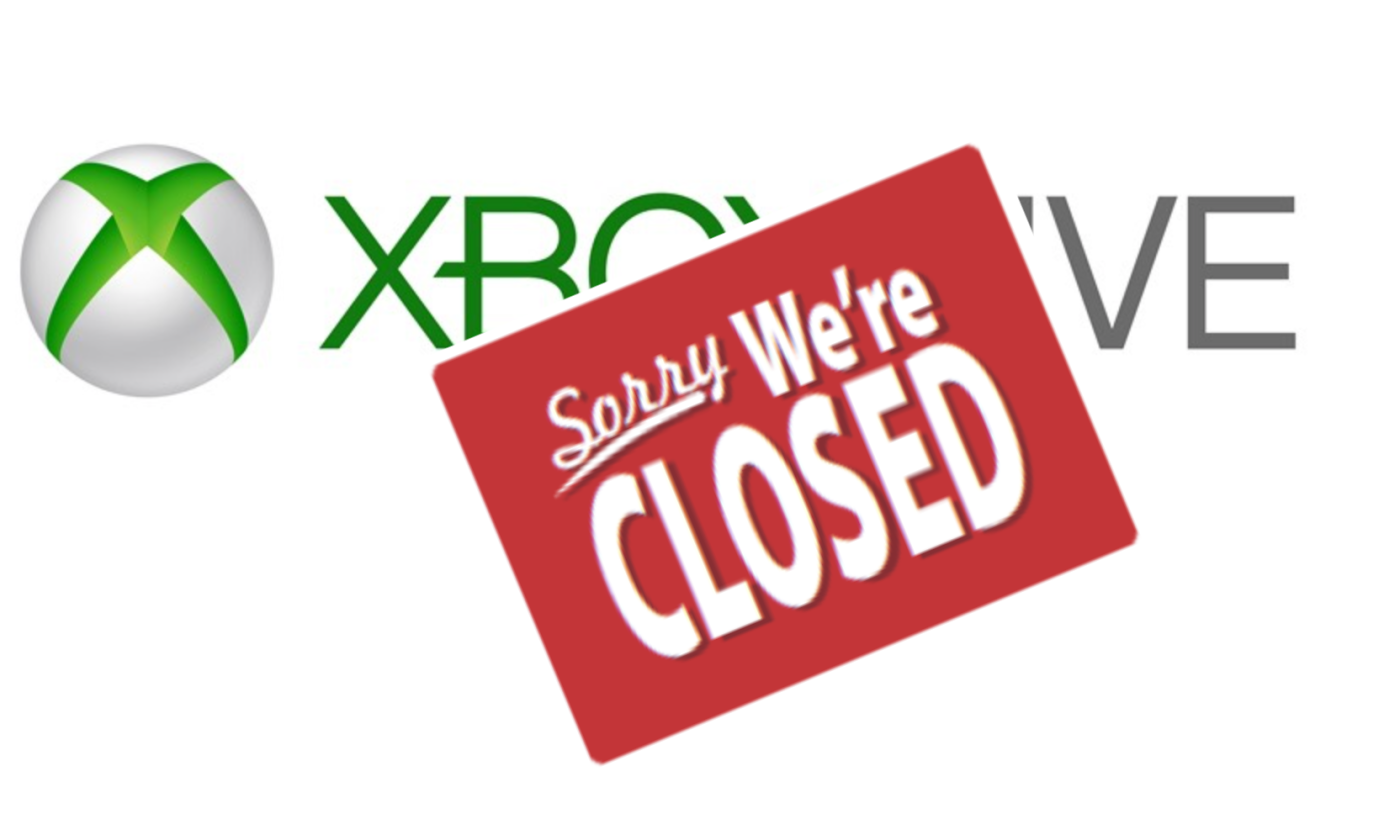 Once again, Xbox Live is down.

Right now though, it’s down to the point where it’s useless. Service updates are telling frustrated players that it will be impossible to download games, make purchases, or even sign in in some cases. With a pattern of Xbox Live outages emerging, it’s becoming more and more apparent that something major is going wrong with the system. However it has currently been down for over 5 hours.

Obviously the Microsoft team are ‘working hard to fix things as quickly as possible’, but a 5 hour breakdown is beginning to turn a few heads as we speak. With limitations reaching beyond game store functionality and into streaming, TV, Music, and even the core services of Xbox Live (managing accounts, signing in, and recovering accounts) – this is perhaps the worst the system has been hit in the recent surge of Xbox One issues.