In a recent AP interview, Neil Druckmann described how the storyline of Nathan Drake’s final adventure changed “100%” after Amy Hennig and Justin Richmond left the project. I say ‘left’ the project because we’ll leave rumours that the pair were ‘forced out’ by Druckmann and Bruce Strayley to another day. However, since then “the Last of Us guys were the next team there, so they took over and they just wanted their own flavour” Nathan Drake actor Nolan North explained in a panel at Metrocon last year.

The change in development will obviously mean a change in style, with the duo reportedly taking the game in a different direction and throwing out months of Hennig’s work. The team have explained however, their specific vision for Drake’s final moments and want “it to be a mind-blowing, eye-popping, sweaty-palms adventure” to “make sure Drake is sent off properly”.

We don’t know exactly what changes were made, and it’s unlikely that we ever will. Maybe this will detract from the finality of the series’ finale, especially if our good friend Nate goes the way of the Dodo. Knowing that someone out there began the adventure in a totally different direction with possibly different consequences might be tricky to accept for some diehard fans. 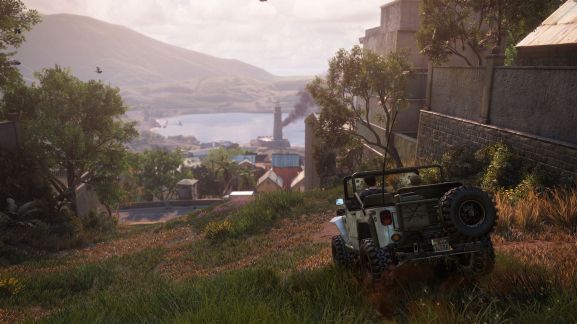