Early this morning, Microsoft released a press announcement telling the world that its VR baby is ready to be seen. Starting today, developers can apply to preorder the ‘Development Edition’ of the device, if they happen to be able to cough up for the $3000 price tag. Shipping will begin March 30th. 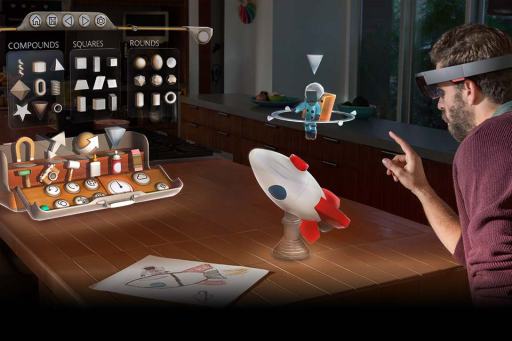 If devs can’t wait that long however, Microsoft has put together an emulator and training pack to get things started before the device is shipped. Using these, developers will be able to test programs without the physical HoloLens device. To create apps using the device, developers will need to be running both Unity 5.4 and Visual Studio 2015 on Windows 10.

HoloLens is fully untethered and self contained – giving it a push above Oculus in being totally independent of a computer itself. With 6 cameras, 4 microphones, an ambient light sensor and a host of accelerometers and gyroscopes to enable “multi-dimensional full-color holograms with very low latency”. 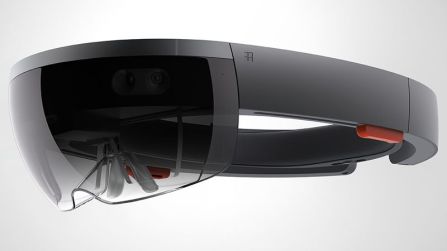 This is definitely not an indication that we’re anywhere near consumer stage yet however, as HoloLens is still firmly in the realm of development – with the only developers able to apply for the preorder being within the Windows Insider Program itself, and with a two device limit on each preorder.

The post by Alex Kipman concludes “I’m really excited to start this journey with you. This platform was created for you, the dreamers, the creators, the Windows developers.” 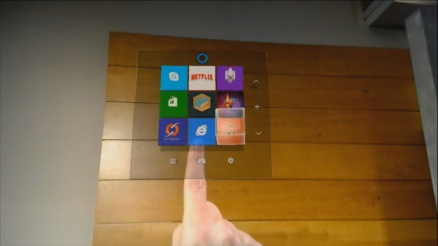