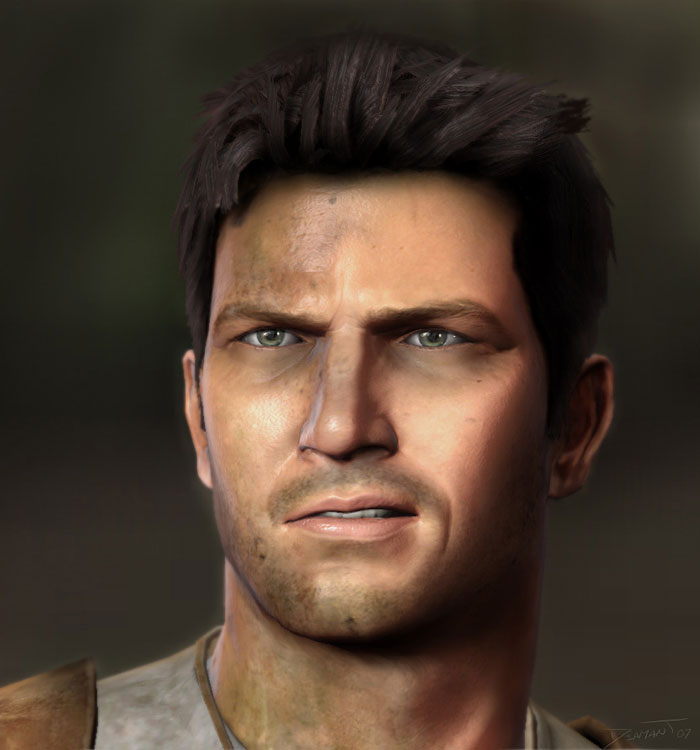 So it seems that the surprise announcement of a weekend open beta was a sweetening to tonight’s blow.

After previously delaying the final instalment in Naughty Dog’s massive Uncharted cash cow to April 26th, Sony announced tonight that the game has been pushed back again to May 10th in what is turning out to be a treed in the industry at the moment. The delay is apparently to allow for more time in the manufacturing process, but disk manufacture is still to go ahead at the end of this month.

It’s excusable for a developer to prolong the amount of time their game is spent in production to allow for a maximum quality product, and even preferable in many instances. We’ve seen countless episodes of a game falling far below standards because of rushed deadlines and cut corners. However, it seems that the notion of a deadline is becoming more and more bastardised in the industry. Where once, a release date was a promise to fans, it seems now to be more of a guideline to which quarter your beloved title will be released in. Particularly in larger games, where developers know that the audience is willing to pay for the game regardless of when it lands on their shelves, it feels like player loyalty is somewhat beginning to be taken for granted by big names.

Nevertheless, if Naughty Dog want to take a few weeks to deliver us a product that isn’t half-baked and reliant on patches and updates within the first few days it’s nothing to complain about. Though i’m sure fans would rather a realistic deadline in the future.