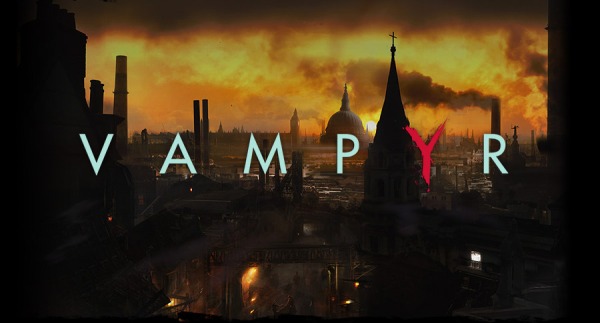 Some footage of upcoming new title from Life Is Strange's Dontnod apparently sent to selected press organisations has been leaked. About three minutes of gameplay was published to YouTube this morning accompanied by some commentary discussing the pre-alpha footage. This comes after Dontnod released a series of screenshots of their new title set during the 1918 Spanish flu epidemic... END_OF_DOCUMENT_TOKEN_TO_BE_REPLACED