Despite all of J.J. Abrams secrecy with 10 Cloverfield Lane, he’s maintaining transparency with his developments on the Portal and Half-Life projects that were revealed at DICE 2013. He recently assured fans that both projects were still happening despite considerable silence surrounding them since he and Valve’s Gabe Newell introduced them to us three years ago. The movies are apparently currently in development and have writers assigned to the stories. 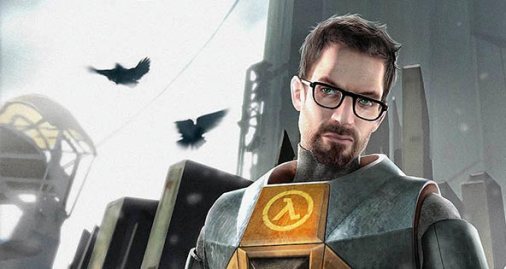 At DICE 2013, Newell divulged that “we’re not looking to make a movie in the gaming world… we’re not looking to impose what we do on that”. The movies are likely to exist within the same universe but be comparable to the games only in that instance. Following the critical dive-bombing of most video game – movie adaptations, it seems then that the industry is attacking their cash cows from a different angle.

We’ve heard that the Assassin’s Creed movies are following the same mechanics as the video games but with an unprecedented budget, however news recently broke that Fallout bigwigs are waiting for the right story to ‘click’ with them before they too set foot on the movie adaptation band wagon. It seems that movie adaptations are rising in the estimations of the game producers, with more respect being paid to the story and its relationship to the games’ universes, it looks like we might be entering a new era of video game – movie adaptations.