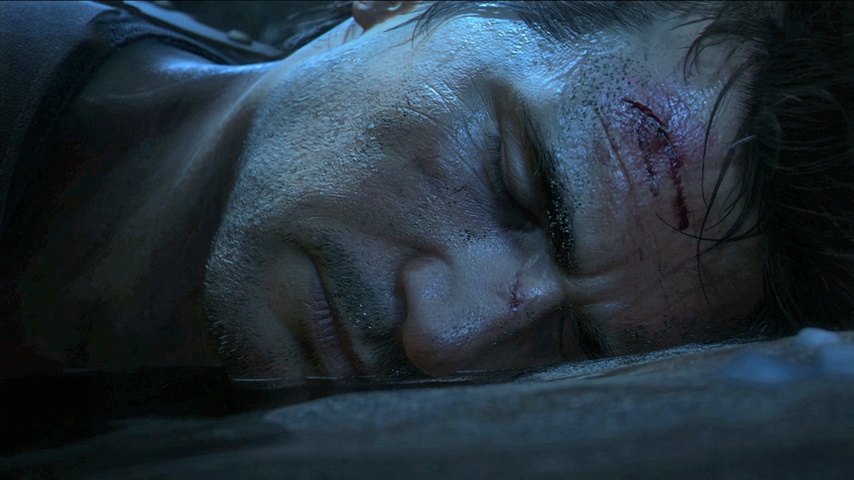 In other words, it’s finished. Finally. They can sleep now.

Fans were assured during previous delays of Naughty Dog’s final Uncharted title that they would see the effects these extra weeks in development have allowed for. With the title being labelled across the media as the most ‘visually stunning game ever created’ (Push Square), they were probably right. With one tweet Neil Druckmann, co-director and writer, reached the summit of the tumultuous hike that has been the Uncharted 4: A Thief’s End development process. Later, Naughty Dog took to Twitter to demonstrate to wary players that they were indeed getting their May 10 release date by showing off the completed game loading onto a PS4.