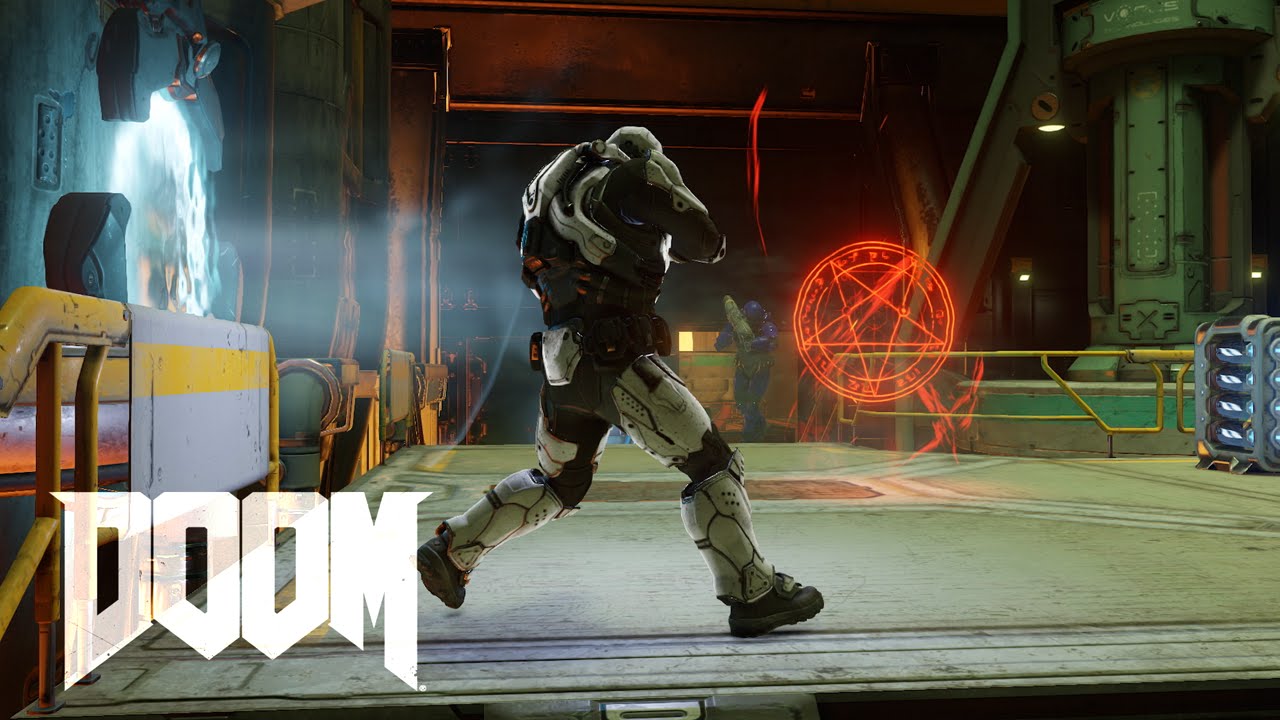 All six multiplayer modes for upcoming first person shooter Doom revamp have been announced today alongside footage showing them off.

Possibly one of the most interesting modes announced today is Soul Harvest in which players take out their friends and are then tasked with collecting their souls. Also showed off in the video is Freeze Tag, a playground game with guns. Players tag enemies on the other team to freeze them into place while allies work to thaw them free. Warpath feels like a digital capture the flag type situation, with players working to maintain ownership over a moving plot of the map. Two more modes were fleetingly introduced in the video, including Clan Arena and Domination, while the game will also provide a Team Deathmatch mode.

All this follows Doom’s release of its multiplayer maps last week, and in the run up to the closed multiplayer beta running March 31 – April 3 which you can read up on here.

You can also check out the competition recently held via Twitter to determine the game’s cover art here.