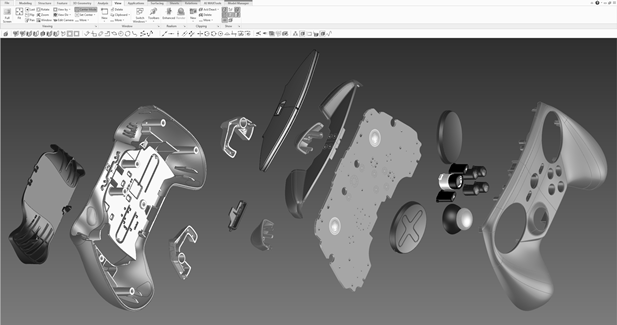 The Steam controller was released in October 2015. Its ergonomic design and ability to connect PC gamers with the feel of a console pushed it into popularity around the Christmas period. Nevertheless Valve kept remodelling their design right the way up to present day in an effort to engage their entire Steam market – a far cry from their original controller market.

Perhaps then, they’ve got the right idea now that they’ve handed over the CAD files to the public. Those who are able to, can now alter the structure and design of the Steam Controller to whatever they desire and even submit it to Valve for marketing through Steam.

“We are releasing the mechanical CAD geometry for the Steam Controller and are eager to see the accessories and variations that come from your creativity. We are making available, under Creative Commons licensing, the geometry of all externally visible parts. This allows you to create and share to your heart’s content, but you’ll need to get in touch with Valve if you want to sell your creations.” 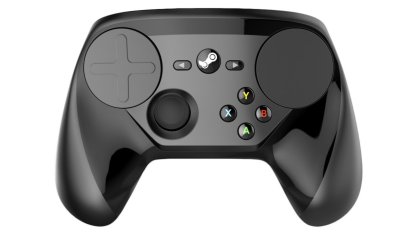 Though this notion of selling your modifications isn’t exactly encouraged here, it is put on the table nicely by Valve. We might be seeing a Steam controller marketplace emerge in coming months, and a whole new wave of controller customisation options.

The files allow for the manipulation of the external casing only – the inner workings of the controller are still behind locked doors. The Creative Commons licence that the files were shared under allows anyone with skill and a 3D printer to tweak their Steam controller.