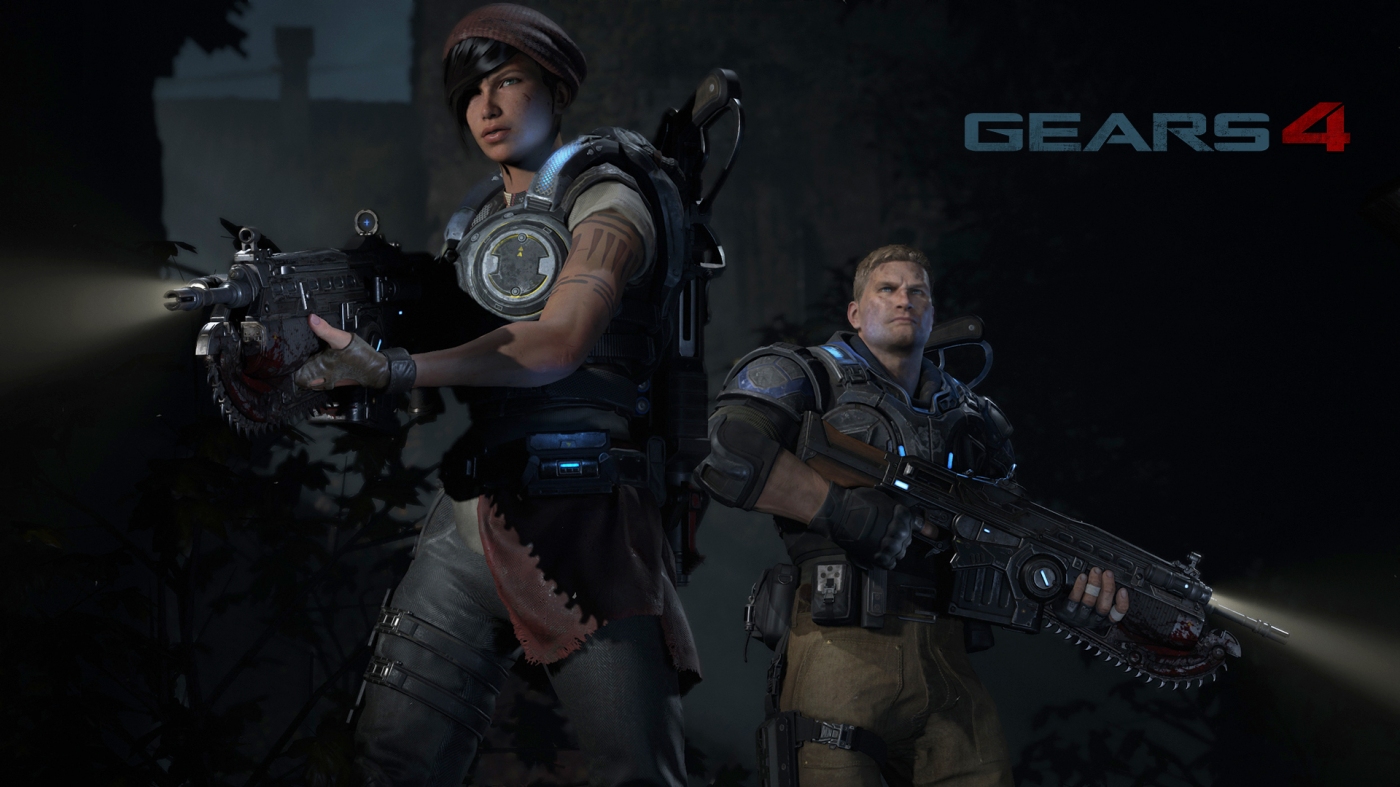 Just recently, we discussed the merits of local split-screen co-op in a post entitled “A History and Praise of Local Split-Screen”. It seems just as the publish button was clicked on that post, Gears of War 4 developer The Coalition were getting ready to tell the world that the entirety of their game can be played in this mode.

Head Ron Fergusson assured fans that split-screen is something the studio “can never get rid of”, and that “any way you can play Gears of War you can play in split-screen”. With the single mode running at a 60fps rate, the multiplayer split-screen mode will take a hit in this regard, opting for only a 30fps experience.

While he was at it, Fergusson also took the opportunity to provide some more information about the upcoming beta, slating it as “an actual beta”, rather than a polished “demo” that other companies seem to be releasing. In this, he explains the developers’ participation with the players in providing their rough copy in return for fan feedback which will, we assume, be taken on board. The beta will land April 18th, though it is exclusive to those who purchased the Gears of War Ultimate Edition on PC or Xbox One before the 11th. Gears of War 4 is looking to launch globally for Xbox One and PC on October 11th 2016.