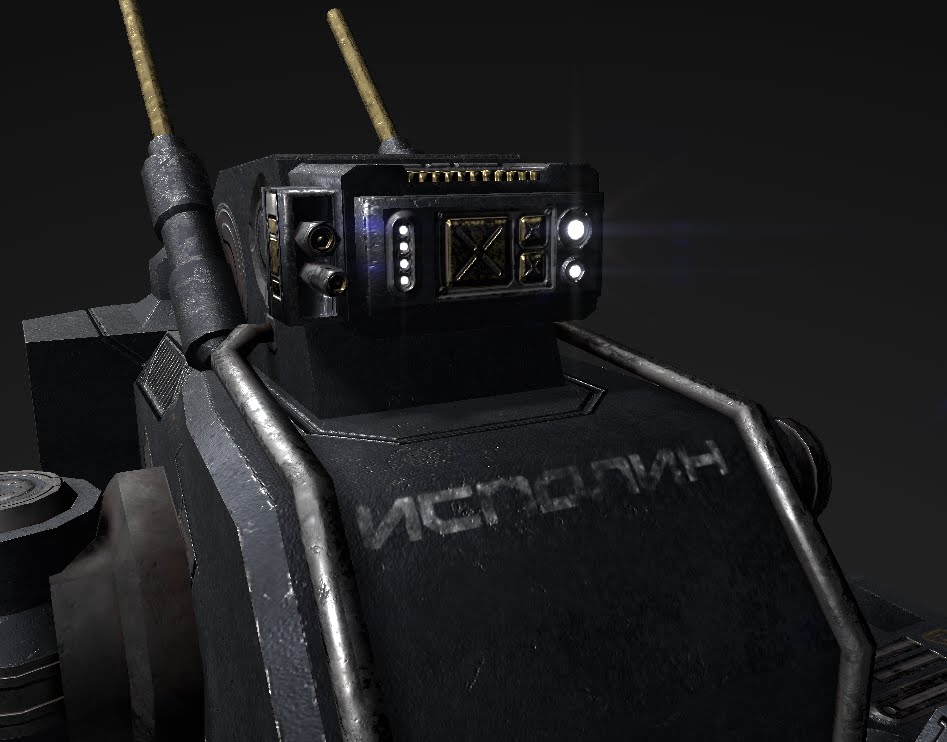 Not much is known about developer Digital Precept’s debut virtual reality title. Designed specifically for Oculus Rift and Trinus VR (a lower budget PC and mobile VR device), we know it includes a badass looking metal suit and shooting some lasers at spacecrafts.

With a so far small following, the title is in early stages of development, with a training demo having been released to the public about a month ago after its display at PAX South. This demo will introduce players to the flight combat and weapon mechanics of the full game via a training exercise, while also gaining that invaluable player feedback on bugs, glitches, and overall direction. The only nugget of story information we’ve been afforded at this stage is the understanding that playing as a mech pilot, against an unknown but possibly otherworldly entity. Warnings from a commander-like figure echo through the trailer, instructing you that these battles are not what they seem. 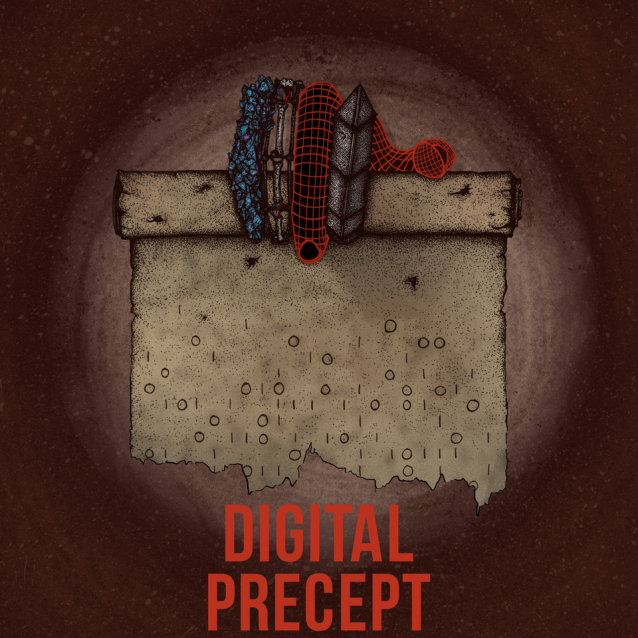 What really drew my attention to the project however, was the trailer’s references to the experience being a simulation. With the trailer’s concluding words being “you must acknowledge that this is a training simulation and has no bearing in real life” – it’s difficult at this point to judge whether this is referencing just the demo and assuring players that their actions in the training will not impact their performance in the game on its release, or whether we’re dealing with a self-conscious VR experience aiming to highlight the vast expanse between reality and virtual reality. Certainly if it’s the latter, this space shooter looks set to be about a lot more than spacecraft combat, and it will definitely be interesting to watch this unfold.