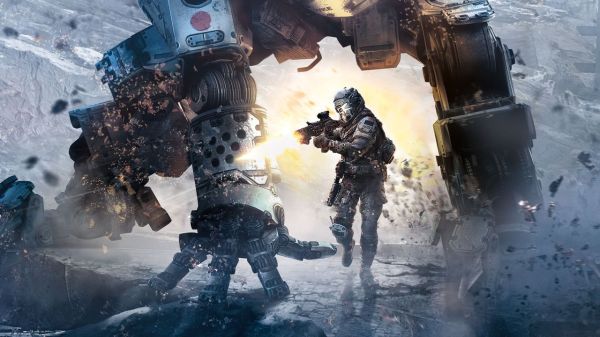 The first Titanfall 2 trailer was released this morning, and less than a second of footage is sending fans of the original into a frenzy. Though the original game received generally positive reviews, there were a startlingly large number of fans who felt let down (again) by EA in this Xbox exclusive. The pay-walls, supposed lack of... END_OF_DOCUMENT_TOKEN_TO_BE_REPLACED