Though the very first Oculus Rift shipments were completed late last month, many preorder-ers are facing month long delays with new shipment dates being pushed back.

The issues began when customers received emails from the original VR startup in early April explaining that some issues were preventing shipment dates from being realised. Some of these early adopters had preordered within an hour of the release of the device, with most of them putting their order in on the day the headset preorders were announced. The average bump seems to be around a month, however some customers have received shipment delays from an original April ship date to June.

Oculus has blamed the delays on “component shortages” that affected processing more than expected. They have promised an increased manufacturing capacity to fill the orders, and are waiving the $50 shipping fee for those affected. It seems that the free headsets assigned to the original Kickstarter backers however are still good to go. 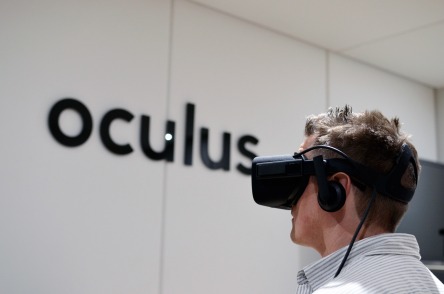 We don’t know the specific numbers on how many units are affected by the delays, or if the new shipment dates are realistic.