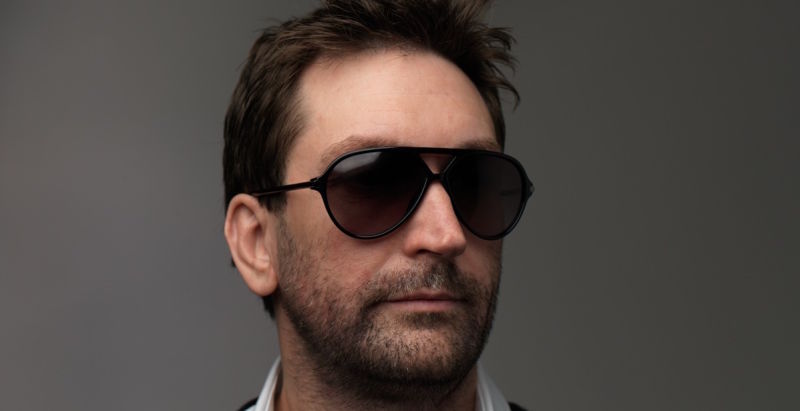 IN SHORT: Benzies came back to work and found they’d kicked him out and weren’t going to pay him his due of royalties. Rockstar say Benzies resigned after being warned of inappropriate conduct and he does not have the right to demand his royalties.

Rockstar have found themselves wrapped in a lawsuit with former Rockstar North President and GTA producer, Leslie Benzies. Back in January, the company announced that Benzies’ sabbatical turned into his decision to leave, however Benzies asserts that he was lured into said sabbatical after the release of GTA V, during which he learned of multiple plots to push him out of the company and withhold around $150m of royalties. Benzies’ case states that when he returned to work in April 2015, he was removed from the office without reason. This comes after he requested “exact financial parity with his co-Principals, prospectively and retroactively as of the Effective Date of the 2009 Royalty Plan.” (to have the same financial standing within the company as the Houser brothers). Benzies’ suit argues that the profit sharing and royalty agreements were identical for the three founders after Dan and Sam Houser joined him in 2008.

Benzies’ argument that the Housers were pushing him out and withholding royalty payments has been slammed by Rockstar. The company released a statement late yesterday disputing the allegations, labelling them “entirely without merit” and “downright bizarre”. They refute the notion that even if Benzies left voluntarily he would still be owed compensative royalties and argue that he has “no right to contest the royalty allocation”. 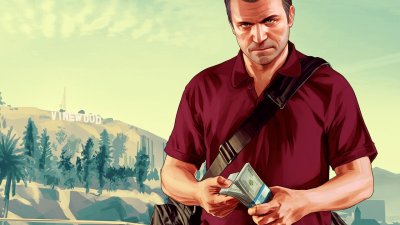 Something feels a bit off about Rockstar’s refutations to Benzies’ arguments. The company claim that the only way Benzies could be in with a shot of getting his royalties is through the Allocation Committee, and sitting front and centre of the committee is none other than Sam Houser.

“Leslie Benzies was a valued employee of our company for many years. Sadly, the events that culminated in his resignation ultimately stem from his significant performance and conduct issues. Despite our repeated efforts to address and resolve these issues amicably both before and after his departure, Leslie has chosen to take this route in an attempt to set aside contract terms to which he previously agreed on multiple occasions. His claims are entirely without merit and in many instances downright bizarre, and we are very confident this matter will be resolved in our favour.

A core ethos since Rockstar’s inception has been the concept of ‘the team’. It is deeply disappointing and simply wrong for Leslie to attempt to take personal credit for what has always been the tremendous efforts of the entire Rockstar team, who remain hard at work delivering the most immersive and engaging entertainment experiences we can for our fans.” Rockstar