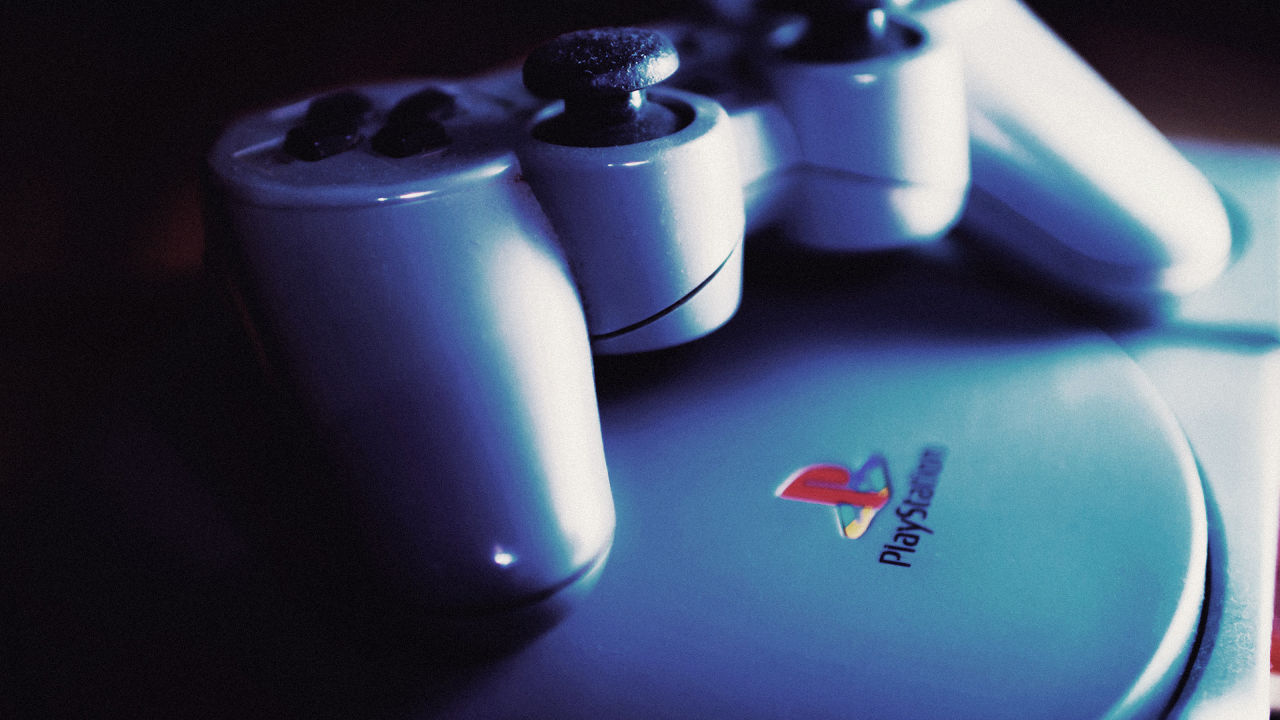 While our first fact has been in circulation for some time, and dominates every Sony, PlayStation, or Nintendo fact list in general, I feel its exclusion here would cause a few headaches. So here it is, for those who didn’t know. Before the word PlayStation was even a mere thought bubble, Sony was developing chips for Nintendo. After a few developments in this field however, the original PlayStation was created in partnership with Nintendo. It would have originally consisted of a CD rom add-on for the Super Nintendo. After the idea was snubbed slightly by Nintendo bosses who found solace with Philips, Sony went on to build the console themselves and the rest is history. 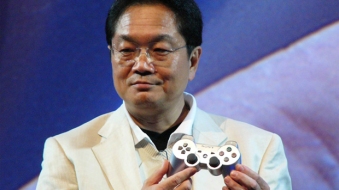 The father of PlayStation, Ken Kuturagi has been the driving force behind the string of consoles, and began his career here at Nintendo with the origins of the PlayStation itself. Developing the SPC700 sound chip for the SNES bagged Kuturagi the recognition he needed to take PlayStation to the uncharted (pun intended) heights it sees today. 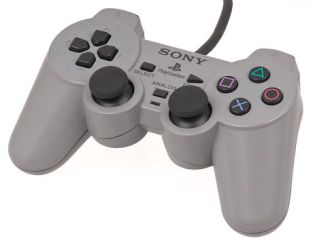 If you’ve seen the NES controller, you can appreciate just how innovative the long-running PlayStation controller was on release. Most controllers were flat in the 80s and 90s, however PlayStation’s console was about to revolutionise 3D gaming, and the controller was developed to reflect this. Teiyu Goto, the creator of the PlayStation controller, was initially disregarded by Sony managers but had the invaluable backing of Sony’s president Norio Ohga. The president, and pilot, pushed for the device because it reminded him of an airplane control wheel.

The Sony PlayStation was released September 1995. Until its discontinuation in 2004, an industry record breaking 102 million consoles were sold (more than Xbox, GameCube, and Nintendo 64 combined) , with 2,418 titles selling almost 962 million units. These 2,418 titles would take up 1.49TB, or 31 PS4 disks. In fact, the PlayStation was so popular that PS1 games were sold until 2006, with many games still in production throughout the lifespan of the PS2. Not only that, but the original console outsold the PS2 on its first holiday season. Some argue that nearly seven PlayStations were sold for every PS2 console over Christmas 2000.

PlayStation disks were shipped with a black underneath, rather than the industry standard. Contrary to fanboy argument, this was just an aesthetic choice to make the console look cooler.

SNK’s Neo Geo was the first major console to allow external memory cards in 1990. However the second was the PlayStation, which came in with 128k compared to the Neo Geo’s 2k of storage. PlayStation generally did numbers on a revolutionary scale. On average, a cartridge of the time could hold 12MB – a PlayStation disk could hold 650MB.

Remember when Sony proved their metal in 2013 when they were pitting their PS4 against Xbox One and mercilessly destroyed the competition through sheer sass and humiliation? Well that wasn’t the first time they’ve come out top dog at an E3 reveal. At the 1995 E3 keynote address, Sega announced their upcoming 3D Saturn console by shocking audiences with the knowledge that it was in stores at that very moment… for $399. When Sony took to the stage though, they uttered two words – “$299”. The price difference resulted in a major win for Sony who went on dominate the market, but the numbers themselves are another story. At the time, Atari was still trying to scrape back some industry space with their Jaguar console, and threatened to report Sony to the International Trade Commission if they released at under $300. They were worried that the giant would run American competitors out of business, nevertheless Sony went full steam ahead with a $299 price tag. 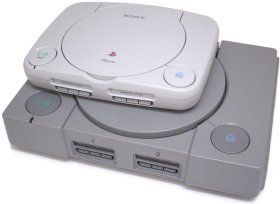 The original PlayStation wasn’t exactly hefty by today’s standards, but Sony still went ahead and released a scaled down version of their hit original. The PSone was released in 2000, and was sized down to almost the size of the controller. The new model outsold every console that year, including Sony’s own PlayStation 2. 3 years before that however, Sony released a completely different version of their PlayStation. The Net Yaroze was a programmable model designed for developers to create their own games. Many developers’ first experience in production was this console, including Mitsuru Kamiyama whose work on the device led to his involvement on Final Fantasy. 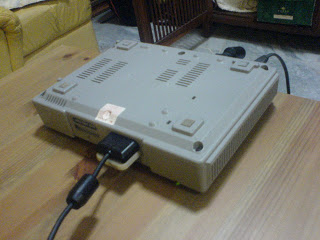 To make their under-$300 pricing goal, Sony made a few shortcuts with the hardware design of the PlayStation. These plastic parts melted quickly under the power of the console, namely the housing for the laser that read disks resulting in tilting of the laser itself and errors. Players could flip the console over however, which allowed gravity to take over and fix the problem. It was also common to find a fan pointed towards the consistently overheating grey box. Though it was powerful beyond comprehension in its day, it would take 236 PlayStation consoles to match that of the PS Vita.