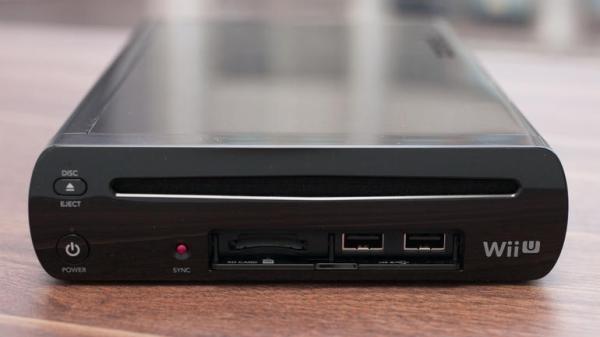 Fans and even industry pros were shocked at the news that Nintendo's new NX console would not be releasing in time for the 2016 holiday season. In a financial report stating the company's intentions with the console, Nintendo confused everyone with a marketing strategy that saw it bypass Christmas sales and launch at the much... END_OF_DOCUMENT_TOKEN_TO_BE_REPLACED

Story-news time! Back in 2010, when my GCSE-sized bank account was far smaller than my gaming appetite, my sister took one for the team and shelled out for a PlayStation 3 console. I was ecstatic, and ran out to buy the first second hand game I could find. In what turned out to be one... END_OF_DOCUMENT_TOKEN_TO_BE_REPLACED

As the slew of E3 information slowly begins to flow into newsrooms ahead of the event next month, Xbox have released an announcement this morning detailing times for their E3 presentation this year. The Xbox E3 2016 Briefing will take place Monday June 13th at 9.30am PT. Those at home will be able to view... END_OF_DOCUMENT_TOKEN_TO_BE_REPLACED

Since its announcement at E3 2015, not much has been heard of Arkane Studios' Dishonored 2. A sequel to their 2012 original, Dishonored, the title has been confirmed for release on November 11 on PS4, Xbox One, and PC. It has been revealed that players will have the opportunity to play as either Corvo Attano or Emily Kaldwin, both returning... END_OF_DOCUMENT_TOKEN_TO_BE_REPLACED