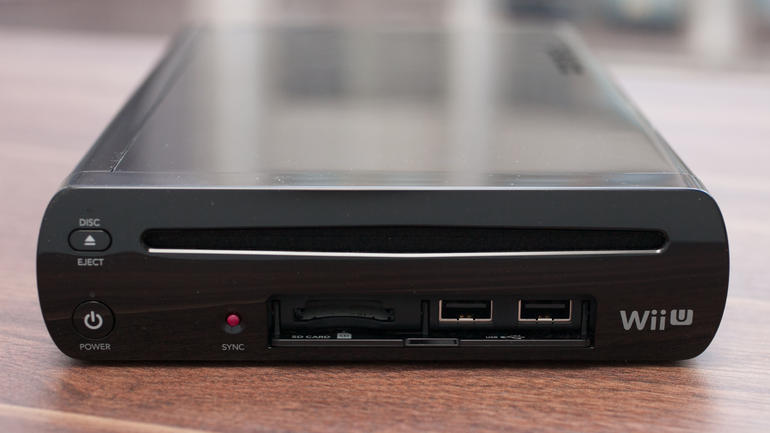 Fans and even industry pros were shocked at the news that Nintendo’s new NX console would not be releasing in time for the 2016 holiday season.

In a financial report stating the company’s intentions with the console, Nintendo confused everyone with a marketing strategy that saw it bypass Christmas sales and launch at the much quieter time of March 2017. Some of this confusion has been dispelled slightly for consumers, in the form of an investor meeting Q/A translation.

Nintendo apparently want to ensure that the release of their NX console does not go the way of the Wii U, which saw a poor launch catalogue cause devastating long term losses. In an effort to come back from the last few years of shaming, Nintendo are putting extra effort into ensuring the launch day title line up is plentiful and fresh. This will explain the Zelda delays nicely. The console looks set to compete with industry giants Sony and Microsoft, with rumours spreading suggesting a power output similar to that of the PS4 and native 4K support. Nintendo obviously wants to big this up, with their main path back to the realm of the big-dogs being to poach the market away from these incredibly well established communities. Nintendo has invested a lot in the Wii U console, and less in its players. A 2016 release would place the Wii U’s lifespan at four years maximum after its release in 2012, too short to keep players happy. Releasing in 2017 creates the illusion that players who stuck with their trusty Ninty have more time with their Wii U before it becomes a predecessor. However with a steep decline in first party content, and a placating Legend of Zelda: Twilight Princess remaster to make up for it, the NX will be stealing those valuable titles for its own launch party, effectively beginning a write off for the old console.

It will all ultimately come down to the marketing campaign. A confusing and sparse introduction to the concept of the Wii U console was one of the leading reasons the device bombed so hard. For a good while after initial release, there were many players who thought the system was simply an add-on for the Wii after all. If Nintendo are powerful and concise in their pitching of the product as 2016 draws to a close, they might not make the same mistake twice. With the radio silence surrounding the new product, things are curiously quiet in terms of marketing. Nintendo has revealed that the NX will not be featured during their E3 appearance, and the only information we have to go on at the moment are leaks and rumours. However these delays in favour of a more sophisticated and appealing launch line up suggest a reworking of Nintendo’s launch strategy is already in place and it’s looking fairly optimistic.