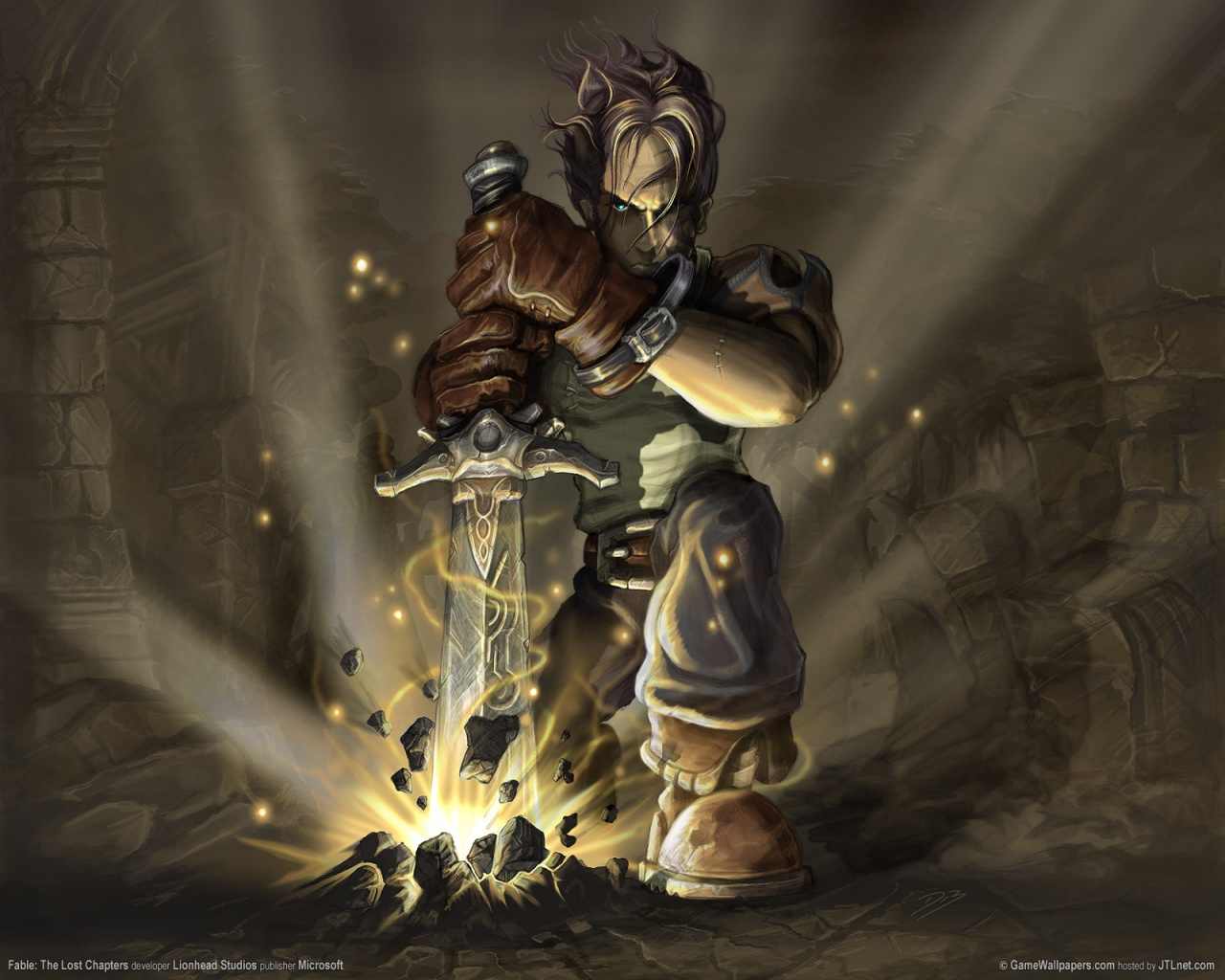 Today, Eurogamer published a report on the rise and fall of the fated Lionhead Studios in the wake of its closure this year. However amongst the Brits v Americans narrative there were some incredible pieces of information unbeknownst to the gaming public. One such nugget was the idea pitched by John McCormack before Fable Legends began – one that would see Fable bring its RPG mayhem to the gritty streets of London.

Fable 4 was going to incorporate many aspects of London’s dark past, some truthful and some fictional. Jack The Ripper was to be roaming the streets in this “late Victorian proper far out Jules Verne shit” type title, alongside cameos from Jekyll and Hyde. McCormack argues that the title would have been “darker and grittier. And because it was R-rated it would have the prostitutes and the humour… everybody was really into it”.

Unfortunately the idea was shut down by Microsoft, who already had plans to launch the F2P competitive multiplayer Fable Legends under a different structure. They argued that the RPG was dead for the company, that they had no way to increase their user base. Despite pleas from McCormack and co, to just afford them the same financial backing and time given to most other developers, it was a firm no from the software giant. The rift caused McCormack to leave the company in 2012 to form Another Place Productions. Crucially though, Lionhead knew what the fans wanted – and this was an updated version of the series line they’d come to love, not a mobile spin-off.

Fable 4 sounds like it would have been an incredibly interesting title. And if Peter Molyneux was still heading his company up at the time, it might have come to pass. Nevertheless it won’t, and Microsoft has closed all doors on one of its most successful RPG series’.