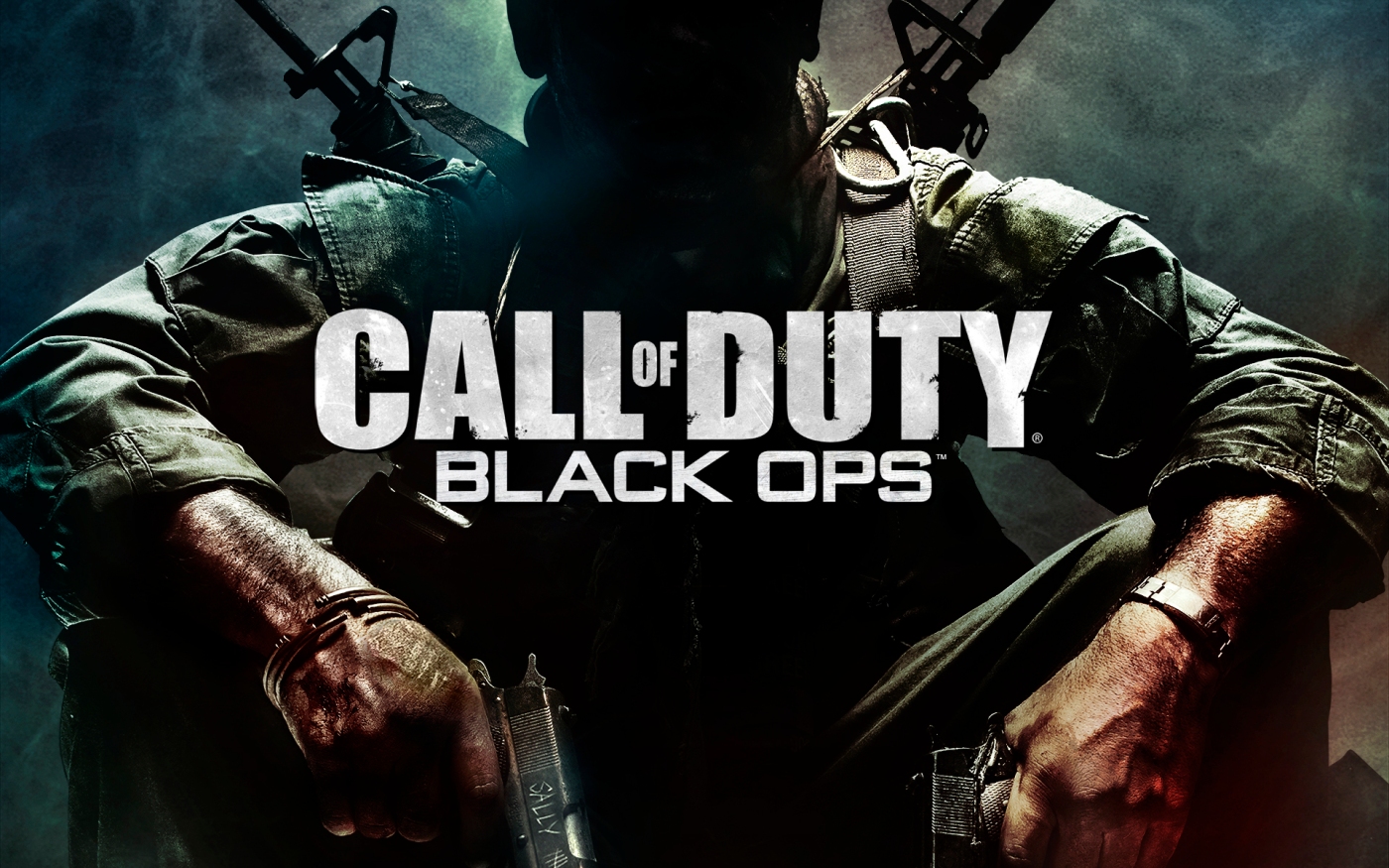 The title is arguably the series’ most accomplished instalment, bringing the name into millions of households for the first time at its 2010 release. After Xbox began providing backwards compatibility for its most successful titles, Black Ops stood at the most requested game, coming in almost immediately and reigning ever since. It was always going to happen, but with all the Call of Duty hate that’s been spawning across the internet, it looks like Microsoft couldn’t afford to hold off any longer.

The title is playable on Xbox One now, and up for $10 purchase for Xbox Live Gold members.