The PlayStation 4’s Share button has, until now, been left to the devices of the player. Sony suggestively dropped it on their DualShock 4 controller and let the fans do what they will with it, and it’s definitely been used to its full advantage.

Now, however, Sony are chiming in on the action – if you live in the UK anyway. Every month Sony will now begin choosing three titles (this month it’s Uncharted 4, Fifa 16, and Call of Duty Black Ops III) from which players must submit their best moments in efforts to win prizes. All those stored up awesome plays can now be put to a profitable use – as soon as you’re shocked by how badass you just were, hit the share button and send it straight to Sony. 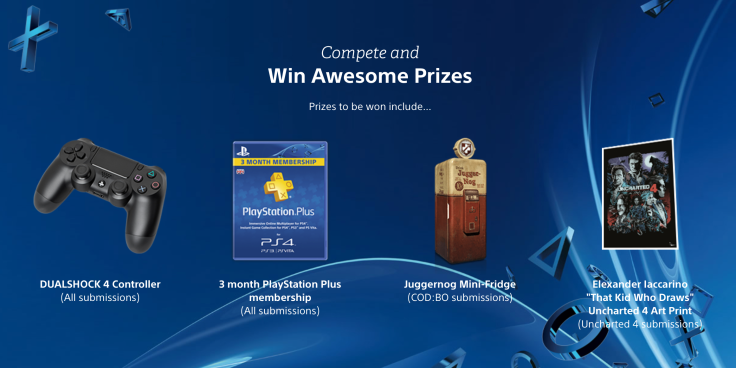 The scheme is called #PLUSMOMENTS, and submitted entries are displayed on the dedicated PlusMoments site. There are sub-competitions among each game – for example you could submit to any of the three Uncharted 4 competitions running at the moment: best takedown, best kill, and best kill from a rope. Simply upload your moment to YouTube and add the hashtag #PLUSMOMENTS alongside the specific game competition you want to enter (#Down, #Kill, #Rope). Also make sure that your PSN ID is included with the clip.

For now, the competitions are exclusive to UK customers however it is highly likely that with enough interest, the goodies will skip over to other regions in time. For UK PS Plus members though, get onto multiplayer and start earning your chance to win.