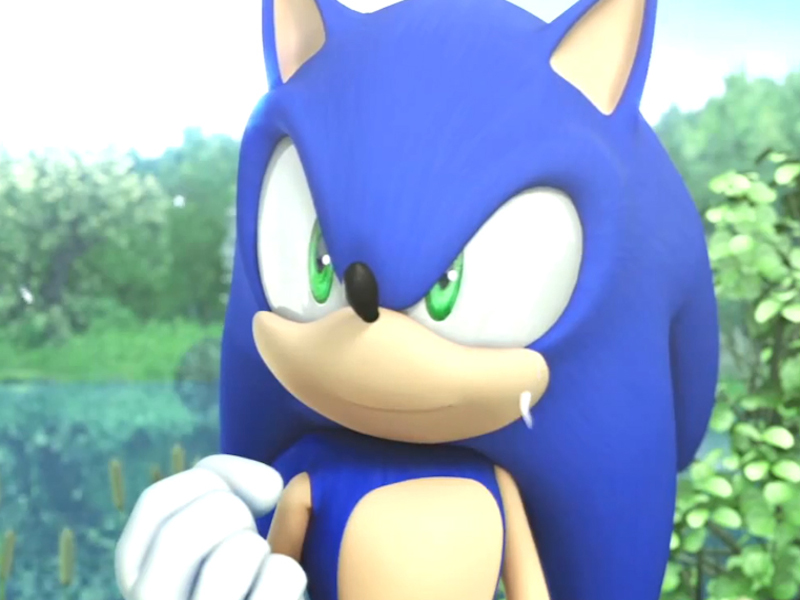 We were all wary of Mighty No. 9′s release, none more so than those who initially backed the ill-fated Kickstarter project from Keiji Inafune. So when the title actually launched on Monday, the underwhelmed responses didn’t come as a surprise. What is surprising though, is the seemingly universal backlash to the platformer from all angles, in and out of the industry itself.

The most damning comes from industry veteran himself, Sonic The Hedgehog. The Sonic Twitter account tweeted this short message to the developers of Mighty No. 9 yesterday, reiterating Inafune’s own statement that the poor critical response to his release is ‘better than nothing’. 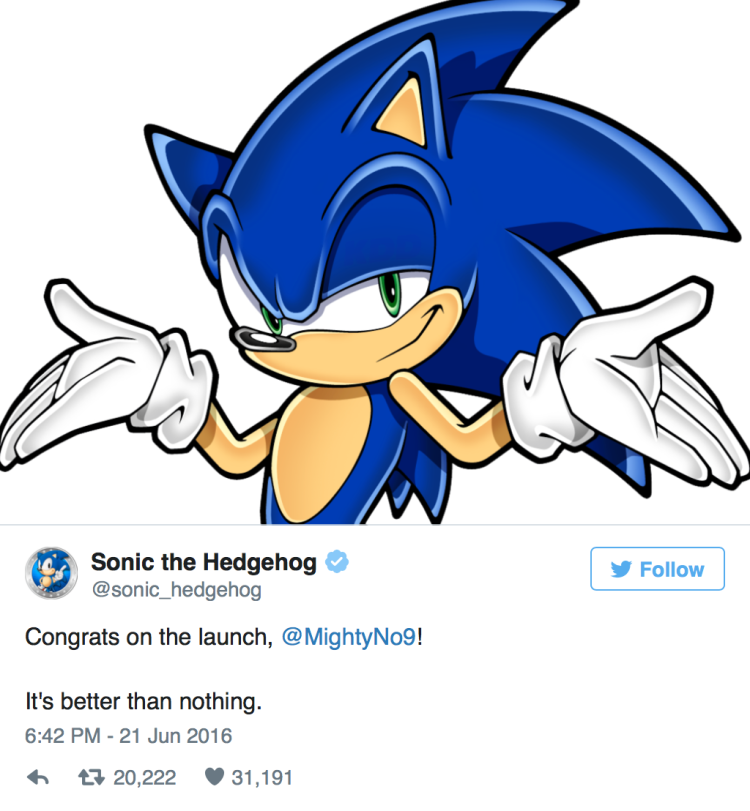 With nearly $4m thrown into the Kickstarter account, it’s difficult to see how Inafune could release a game littered with bugs that refuses to even run on many systems. Since its initial release however, the wrong game codes were sent to the backers promised a copy and several outlets have cited it as the most disastrous launch of the year.

It’s been $4 million, two years, and far too much hype and Inafune’s blasé words in the face of his comeback title’s infernal descent has proved too much to stomach for many.