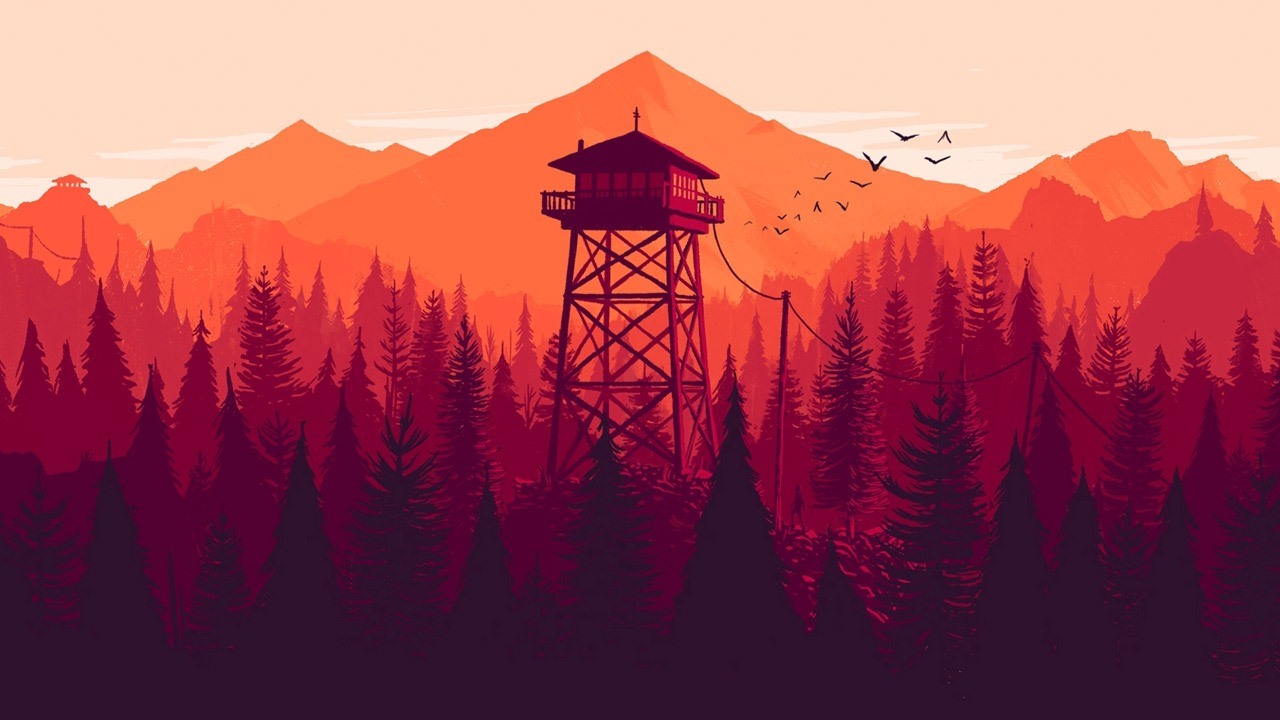 While car adverts rarely draw my attention, it’s an even rarer occasion when they end up here on Musings. However when Ford commits blatant theft against indie developer Campos Santos in using their Firewatch art for their most recent campaign, it takes a lot of restraint not to angrily take to the keyboard – restraint I just don’t have anymore.

What’s most compelling about this officially unauthorised use of Firewatch‘s art is the obvious lack of effort to conceal the offence. With no alterations to the iconic image, no manipulation of even the brightness, contrast, or saturation, and apparently no regard for the developers they’re ripping off, Ford have launched their ‘Freedom Sales Event’ campaign with an accompanying video that yet again features the art of the indie phenomenon.

Sean Vanaman of the developers behind Firewatch has taken to Twitter to vent at the overt theft of his work:

Though the ad didn’t go national, it was sent out throughout Quincy, Massachusetts and the advertising department made GameInformer very aware of their unwillingness to resolve the situation. There is indeed no denying that this is the work of Campos Santos and the total apathy towards attempting to be smart about their theft suggests an attempted corporate bulldozing of a smaller, more vulnerable company.