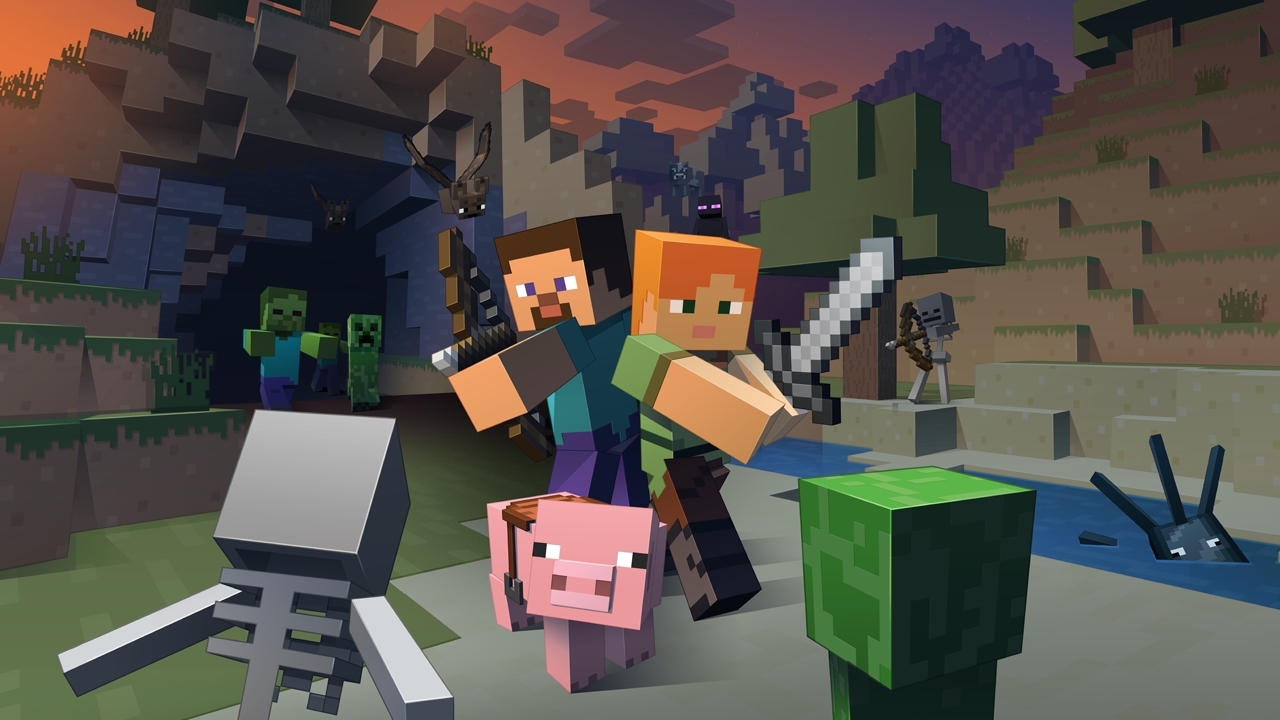 Mojang announced the release date for their Minecraft movie today, and you can hold onto your wallet for now because you won’t need to dig out for those tickets for another three years.

Alongside the announcement, Mojang explained that they are aware the distant release date may cause frustration to some fans, but explained that the three year wait “just so happens to be the right amount of time to make it completely awesome. And we all want an awesome Minecraft movie, right?”.

The movie will see “It’s Always Sunny In Philadelphia”‘s Rob McElhenney feature film directorial debut as well as a 3D and IMAX release. Though we know fairly little about the actual project itself, we do know that it will be closely aligned with the game as the two studios integrate their contributions to the project.