Some long coming news in recently, it seems we haven’t had our quarterly dose of Left 4 Dead 3 rumours so a kind NeoGAF user posted some pics they screenshotted from a recent Destinations Workshop Tools tutorial that appear to show a left4dead3 file on designer Tristan Reidford’s computer.

Since Marc Laidlaw scurried away from Valve six months ago, fans have been keeping the studio responsible for Half-Life and Left 4 Dead 2 under close inspection. Fearing Laidlaw’s departure would set their beloved Half-Life 3 release date back, fans were interested to hear rumours that instead of a Half-Life instalment, the company were switching their focus to prioritise the Left 4 Dead franchise for new release. Since then the reports have flooded, with some offering information on four main protagonists, others spouting knowledge of six individual campaigns, and many a 2017 release date being slated. However until now we’ve had very little from the designers themselves.

So when Tristan Reidford left this little teaser of knowledge plainly out for all to see, it was effectively bolded, highlighted, and surrounded in loud flashing lights. What’s more is the suspect activity happening over on Reidford’s Steam page, which suggests he’s really into Left4Dead2 at the moment. Logging more time in a week than physically possible however might be a bit far, something’s messing up the stats and popular theory leads us to believe one of two explanations. The first argues that this Left 4 Dead 2 time log is a cover for the development of Left 4 Dead 3. Either than, or the second theory argues that Reidford’s mastered the time machine and is now using it solely to kill zombies more. 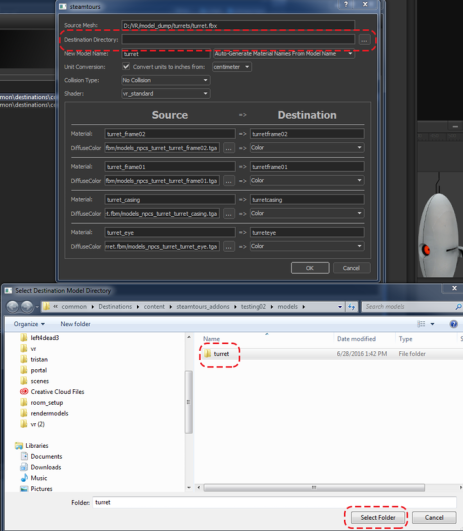 Another informational snippet that’s worth holding in your brain cells, despite being released in 2009 Left 4 Dead 2 has seen significant updates over the last year and continued attention from its developers – more signs of things to come for the franchise.

One thought on “Everything We Know About Left 4 Dead 3”