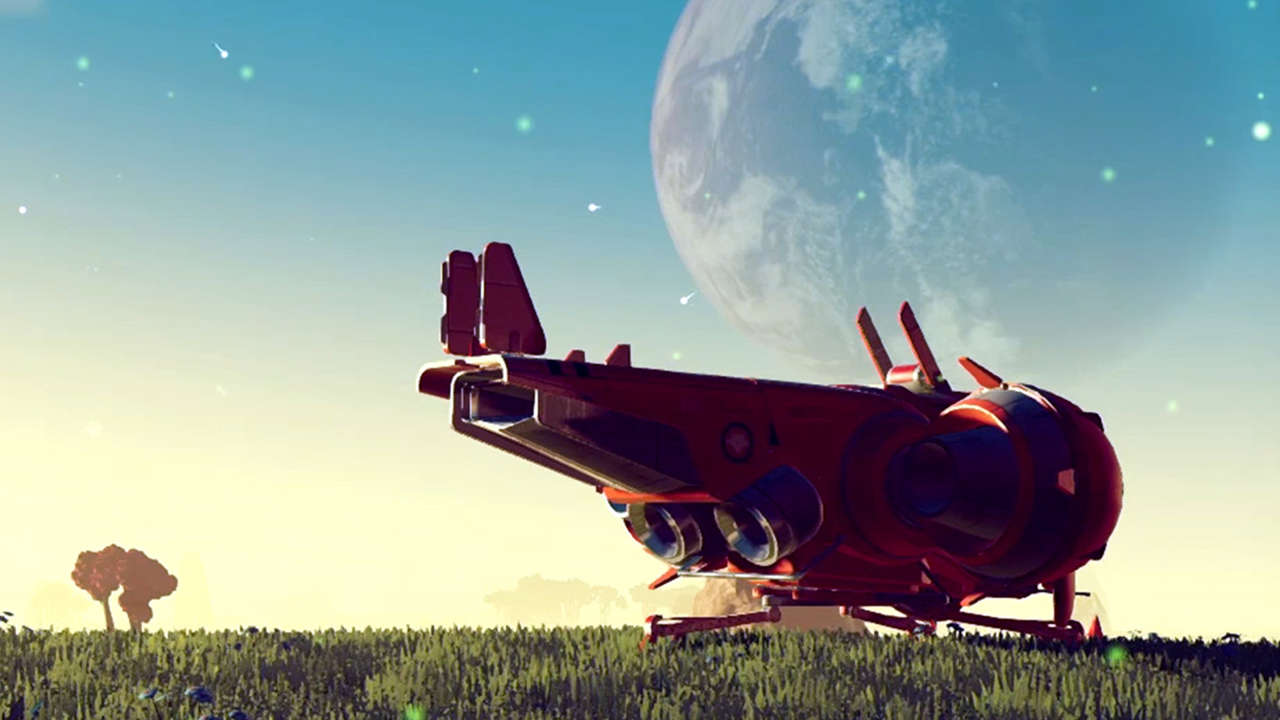 After a severely delayed release, lawsuit from Sky, and an award for Most Anticipated Game from Amazon, indie marketing phenomenon No Man’s Sky has finally gone deliciously gold.

Fans who have had their hopes dashed at every gear up to the temporary release dates are celebrating just as much as the devs, who posted this group selfie earlier this evening to announce the game’s final completion: 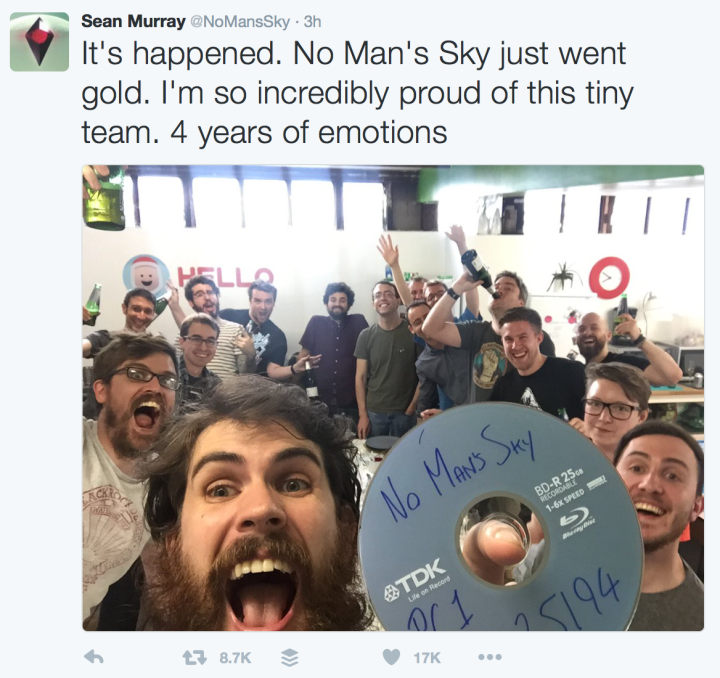 With this, we finally have a resolute release date of August 9th, and typing that feels so damn good. If you’re unsure about what the fuss is all about, No Man’s Sky is a game of exploration, where each planet you visit is generated through a too-complex-to-understand series of algorithms that ensure no two experiences are the same. It’s the ultimate open world – a universe of unending possibilities that would reportedly take 5 billion years to fully explore. Over 18 quintillion (rarely a number that gets thrown around in the game industry, or any industry) planets lie beyond this little Sharpie etched disk, and it’s safe to say a few sore heads lie beyond dev team Hello Games’ celebrations. 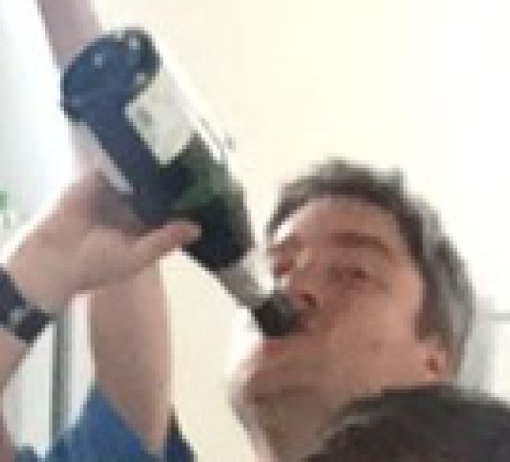 2 thoughts on “No Man’s Sky Has Gone Gold”