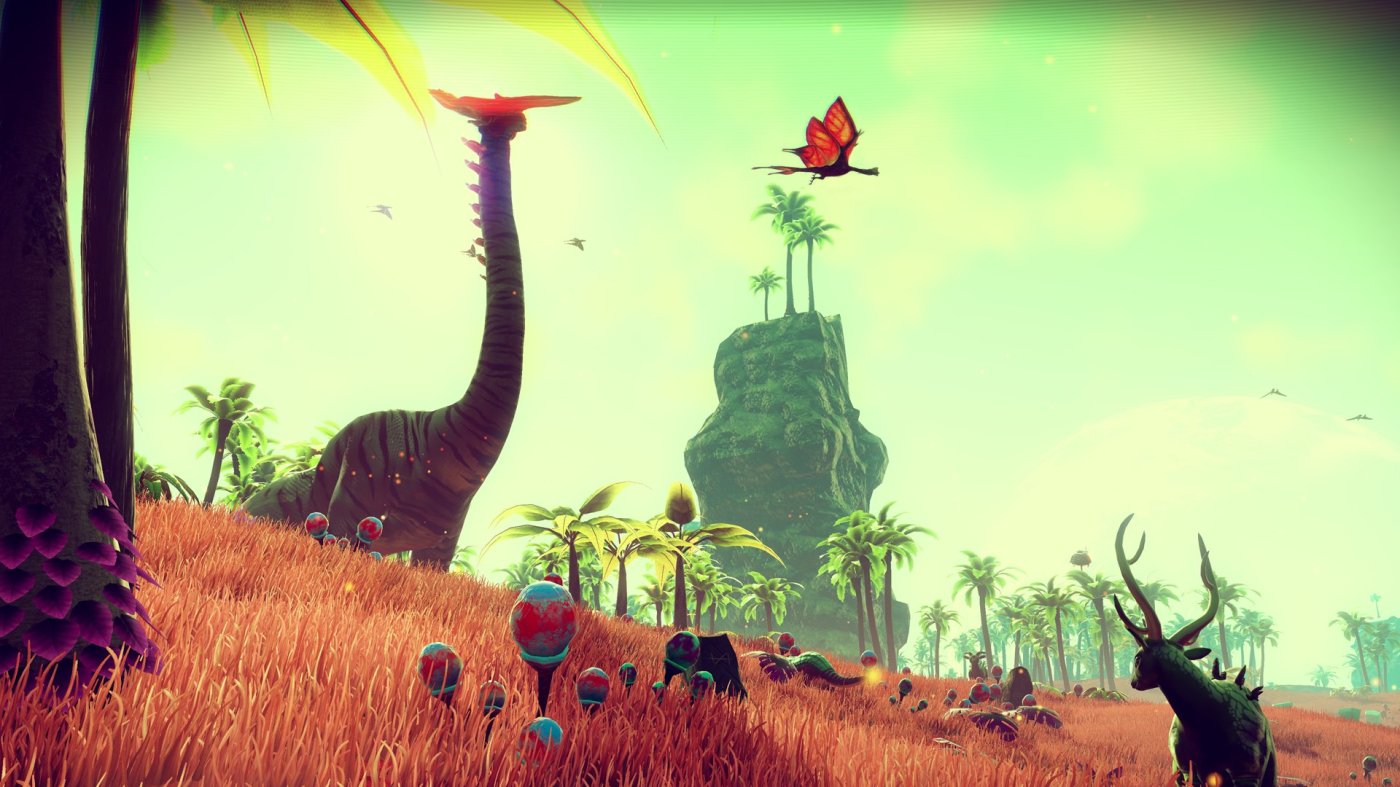 Since when do we all listen to a single ‘reviewer’, and since when does that single player make headlines with every new revelation.

Every time I check up on the latest gaming news there seems to be a new development in the No Man’s Sky leaked copy debacle. With talk of save-breaking glitches, speed runs, and below par graphics, it seems the internet has gone crazy over one player’s infinite supply of criticism. Since when do we all listen to a single ‘reviewer’, and since when does that single player make headlines with every new revelation.

Despite graciously taking the game footage off Daily Motion, the player is continuing to post his precious two cents on Reddit. I understand, we’re all excited for the indie game of the year to hit, we’ve been waiting years. But with a game so dependent on the player’s own exploration of it, why would we want to spoil the entire premise of the experience by gorging ourselves on one guy’s nitpickings. If all we hear before the game’s release is one bloke’s moanings about graphics and the quickest way to get to the centre of a game about exploration, it’s all we’re going to be talking about after release. And that would be a gross injustice to the universe Hello Games have undoubtedly created.

We all seem to be forgetting that this is literally just one player who bought the game for an unmentionable amount of money a few weeks early just so he could parade his opinions around forums. Taking his word as gospel will taint our own first impressions of the game, and in places (namely the speed run guide he’s posted) down right undercut the very reason we’re spending our hard earned cash on our own experiences. I could take the original comments from the seller of the game, while indulging us in a few details they did little to spoil the actual experience of the game, however these waves of new complaints and scaremongering flaw details take indulgence into the realm of dangerous gluttony. I refuse to let one man’s Reddit opinion taint something i’ve waited for for so long.