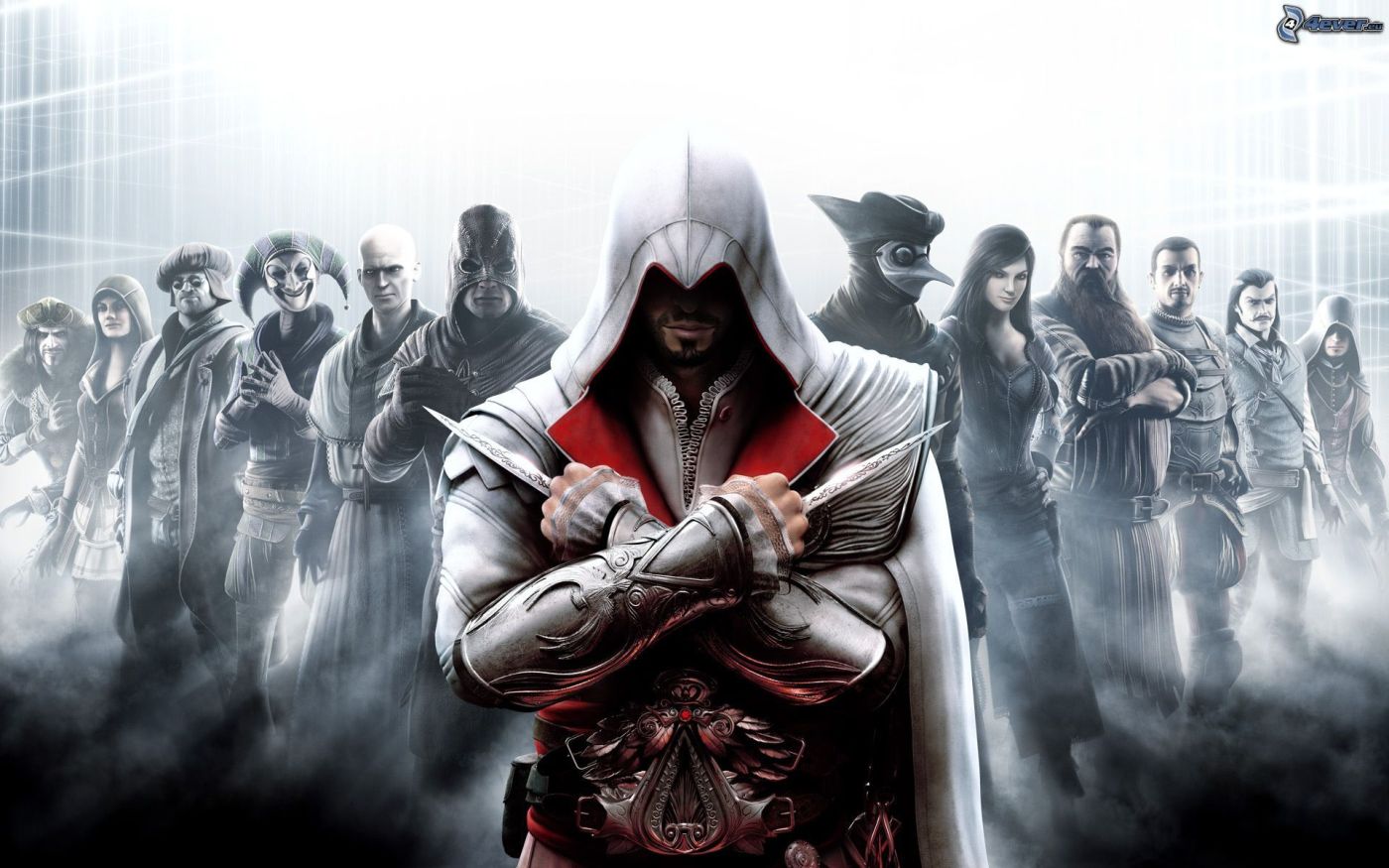 Today, Ubisoft announced the existence of their Ezio Assassin’s Creed collection. The notion had previously been shrouded in rumour until several leaks from both the Korean Ratings Board and a French blog outed it a couple of months ago.

The bundle headed for PS4 and Xbox One in November looks set to include Assassin’s Creed II, Assassin’s Creed Brotherhood, and Assassin’s Creed Revelations alongside short films Embers and Lineage. With enhanced graphics and an unspecified piece of DLC, the trilogy is set to coincide nicely with the release of the Assassin’s Creed Movie in December – it’s handy then that the purchase will land you a free movie ticket. They’re really trying to bring people round to Michael Fassbender’s rendition of the Animus adventure.

The trilogy releases November 15th on PS4 and Xbox One consoles.