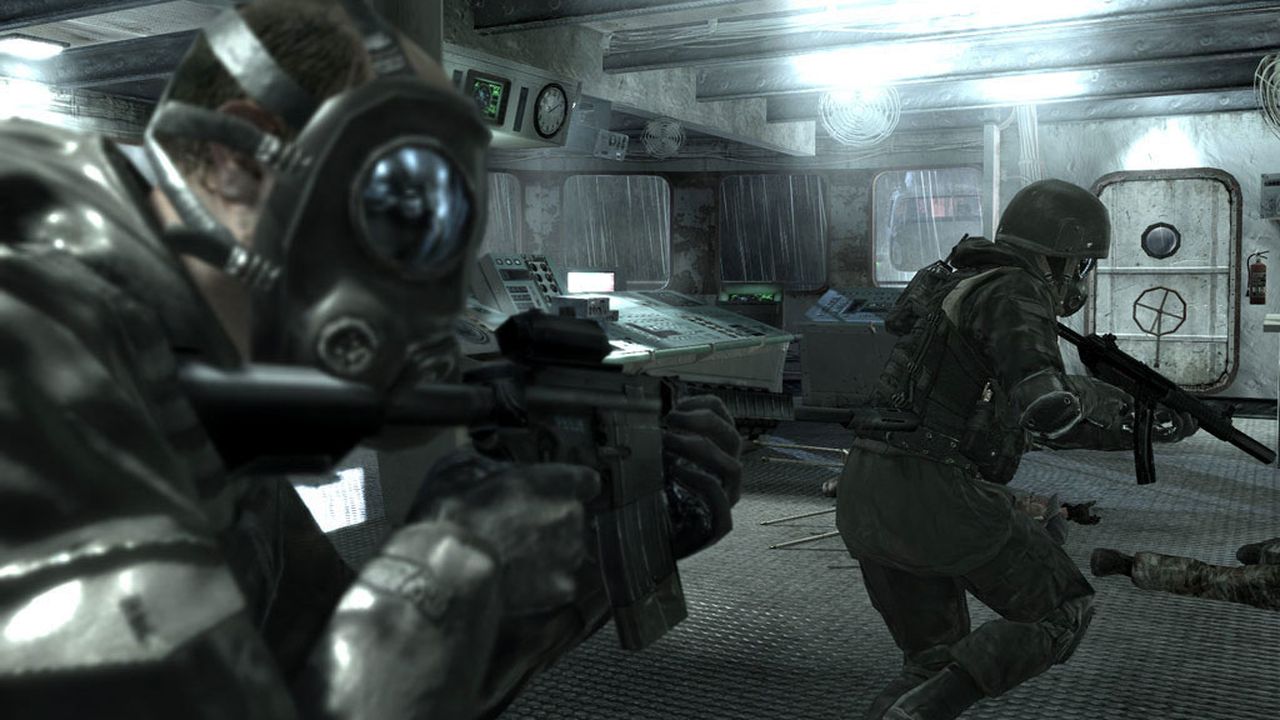 In an unsurprising turn from Infinity Ward, David Pellas recently issued a statement that seemed to suggest that players will no longer need to purchase deluxe editions of Infinite Warfare to receive Modern Warfare Remastered.

“What we announced before today was that we were going to offer 10 maps on launch, and that’s still true. The announcement today is that the six remaining maps we are actually going to be delivering to anyone who purchases Modern Warfare Remastered, anyone who owns it or a version of Infinite Warfare that comes with it, they’re going to get all 16 of the maps for no additional cost.”

It’s cryptic at best, especially considering that it directly contradicts the official FAQ for the series which states the remaster only to be available through Infinite Warfare. Though it’s not totally unbelievable. It’s not the first time preordering punters have paid top dollar for an exclusive only for it to be available to the masses some months later. Whether this is a clarification mistake, or they mean something else entirely will be up to the test of time. Though it bodes well for the MW lover and badly for Infinity Ward’s marketing team.