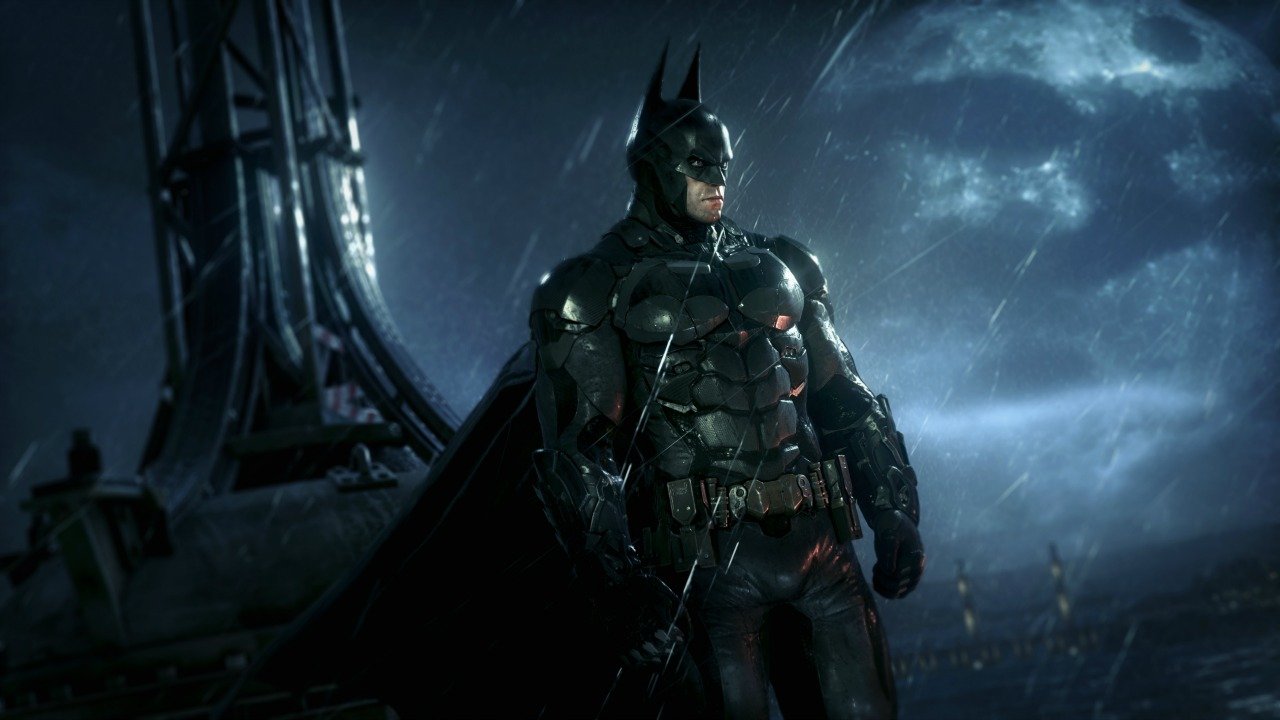 Batman Arkham VR has become possibly one of the most anticipated PSVR launch day titles since its surprise reveal during Sony’s E3 keynote this year. The $20 virtual reality side-experience will see players don the cowl and become one of the most exciting superhero figures of our generation – for about an hour.

In an interview with PressStart, Rocksteady’s Dax Ginn has asserted that “the core narrative is about 60 minutes in duration, however additional content is unlocked that provides about another 90 minutes of gameplay on top of that”. They’re looking for replayability to justify that price tag sitting at the half price of a full experience. A rough two and a half hours of entertainment is up for grabs, though it is two and a half hours of bloody good entertainment. Critics have been shouting Arkham VR’s praises since preview versions shipped and it looks like one of the most polished VR experiences available on the system on launch day.