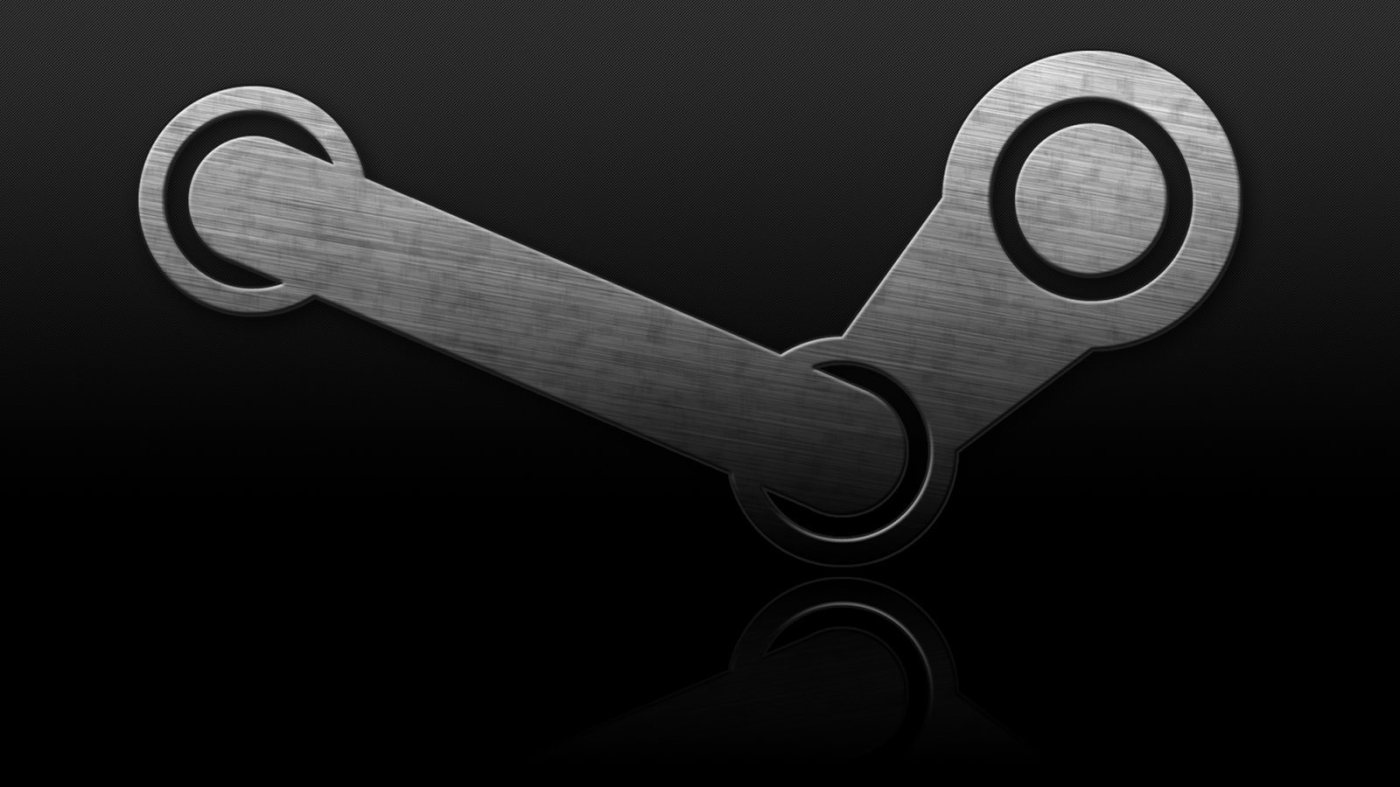 The Free To Play section of the Steam homepage is regrettably a largely neglected part of my games browsing. There’s a strange audience for the F2P. You either love it or you hate it, nevertheless, everyone deserves to know what’s going on over in the PC land of the free.

Though released way back in August, Battleline is worth a mention here. The “real time strategy meets tank shooter” experience has been hailed for its easy control system and mechanics. Winning will require quick, tactical thinking from both your top down perspective and optional first person fire mode. With tanks from every era of steel-box warfare and a dynamic skill progression system, CREANT Co. can squeeze a lot into a ten minute 15 v 15 match. 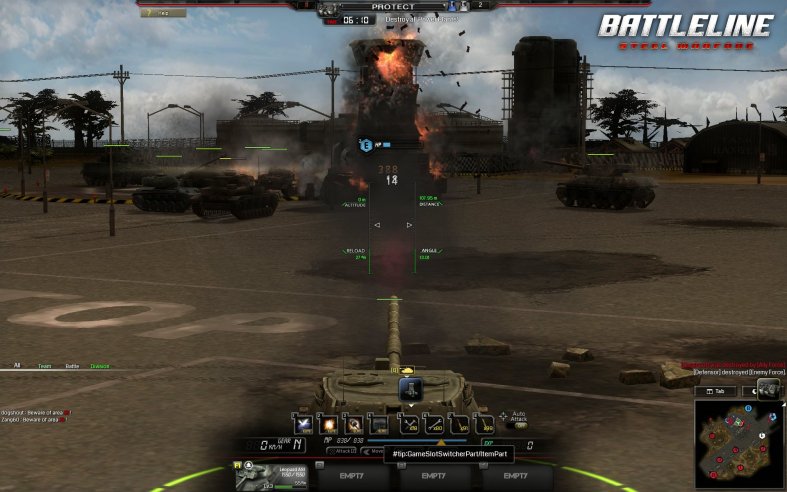 This 3D adventure will have you quaking behind your mouse, for between 20 and 60 minutes – but hey, it’s free. Explore this unfinished house setting and investigate what dastardly deeds occur here, all while trying to escape a mysterious figure in this story-focused puzzler. Multiple endings abound in this visual narrative, which will flex your investigation and quick thinking tactics in a terrifying environment created by Vaclav Hudec.

An Early Access title from PQube Limited sees between 1 – 6 players take part in round-based MOBA madness. From 10+ heroes to enter the arena with, and four free characters every week, there’s plenty of variety in this free experience. For those willing to splash out on some new skins, characters, and weapons, there is a premium option, which means us free to players will need to get a wriggle on if we’re to stop Hunger Dungeon from becoming a premium-only arena. Hopefully this won’t be a given however, those free characters i mentioned earlier will definitely come in handy, and a dynamic skill progression system will keep the elitists at bay. Set up as the story of a farmer struggling to maintain his farm as he gradually loses hope and the will to survive is a adventure / horror visual adventure by the name of Disturbed. Drawing inspiration from experiences of depression and addiction, there will definitely be more behind these hand-drawn visuals than initially meets the eye. In fact, Brad Moore’s free to play title has already gained a following of Steam users impressed with the storytelling tactics and symbolic ability of the artwork.

This classic tower defence title bring strategy and tactic into a zombie apocalypse. However, Zombie Defence is much larger than your average free to play turret title. With 49 missions, 5 difficulty modes, 10 enemy variations, and 22 types of recruit, there’s plenty to play around with to keep gameplay fresh. Upgrades are available as well, achieved through money earned by completing missions, and remaining throughout your gameplay experience. The title from Home Net Games was originally a mobile experience, and has since been ported to Steam for a wider fanbase after it mastered the tablet medium. What results is a surprisingly dynamic, surprisingly free zombie bonanza.