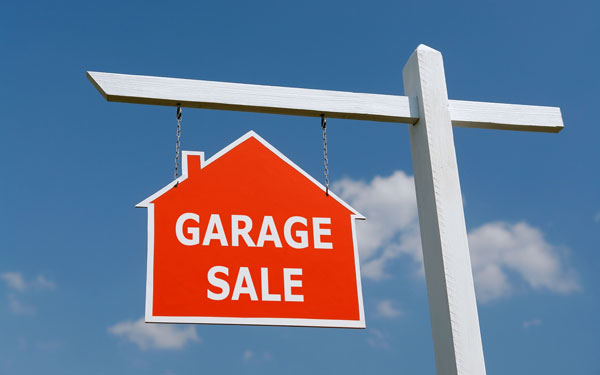 It turns out putting a specific game cartridge in your pocket in the 80s is an incredibly good business plan.

When Bandai released Stadium Events in 1987 to complement their interactive Family Fun Fitness Mat, they didn’t foresee Nintendo buying the rights to the game and mat just a year later. Sucks to be them. However, neither did the 200 people who had already bought the game when Nintendo pulled it from shelves and destroyed the copies after planning to rerelease it as Worldclass Track Meet. Lucky them. 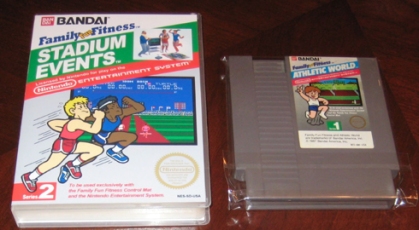 Of those 200 original cartridges sold, only 20 are still believed to be kicking around now. In fact, that box alone has been known to sell for $10,000 – higher than other full games on this list. While you can argue the boxes are rarer due to their tendencies to be tossed aside after opening, or their flimsy corners wearing down, that’s still a lot of cash for a sleeve. A sealed copy was recently found and sold for $41,300 setting it at the second highest amount paid for a game on this list. 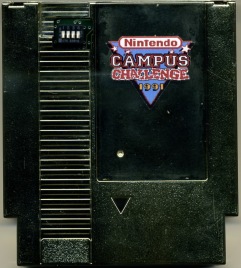 A little more well known is the Nintendo Campus Challenge cartridge, left over from Nintendo’s traveling campus competitions of the early 90s. Players had 6 minutes to set their high scores in three games stored on the competition cartridges: Super Mario Bros. 3, PinBot, and Dr Mario. Sadly most of the competition copies were destroyed after the show, however one hero of an employee kept his safe and sound. As far as we can tell so far, it’s the only copy in existence today and after making its rounds on the collectors scene, its most recent sale was $20,100. So who’s the real competition winner here…

The Atari 2600 is fertile land for bizarre, unknown, and unrecognised collectable cartridges. The massive flooding of the Atari market, while disastrous for the industry, is prosperous for collectors as crap games rarely sell, when they rarely sell, less people have them and they take on the all elusive title of rarity. One such title is the ever mysterious Air Raid – if that is what it’s called.

And that was a genuine problem in 1984 when the title appeared. Because nobody could find anyone with a manual or even a box to the strange blue cartridge with its distinctive “T handle” design, players couldn’t even be sure Air Raid was its actual name. So far, 14 copies have been found and thankfully the most recent came with an instruction manual and box – so we can finally find out how to play this damn game… 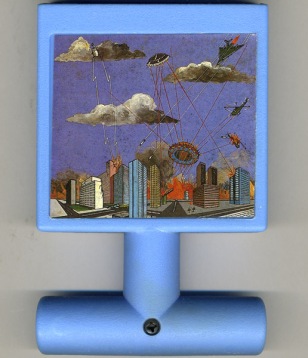 The lucky player is Harv Bennett who had been given the game by a salesman when he sold games in the 80s. He’s doing a better job at it now though, he just made $33,433 off that cartridge. 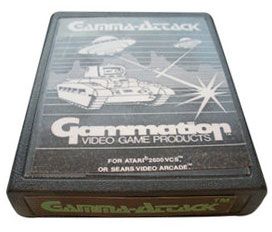 Believed to be the only release from development studio Gammation, there is rumoured to be only one copy of Gamma Attack in existence today – it really sucks when the one game you release ends up to only exist in one copy…

Anyway, collector Anthony DeNardo is the current guardian of the cart and though there isn’t a concrete estimation on the worth of the game, we can make some guesses based past valuations. In 2008, DeNardo was receiving offers of a minimum $10,000 – looking at that today with the relative rise in interest, it’s suggested that his piece will sit in the $30,000 to $40,000 region. 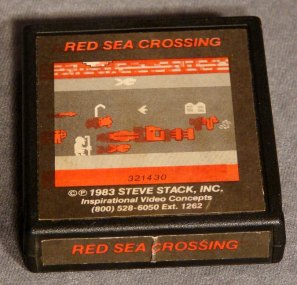 It’s not surprising that a Christian educational game only available via mail order wasn’t popular with the kids of the 80s. It’s also not surprising that its unpopularity has made it one of the most aggressively sought after games for those same kids 40 years later. The last loose cartridge sold for $13,800, and a boxed cartridge is estimated to sell for much, much more. It’s the kind of game your grandmother would get you for Christmas – and the ungrateful among us will definitely be losing out in this attic search.

Similar to the campus competitions mentioned previously, participants in the Nintendo World Championships were given 6 minutes to set high scores in Super Mario Bros., Rad Racer, and Tetris. Some winners were given silver versions of the cartridge that can make a pretty penny now – but why not gold you ask? Because the gold cartridge was reserved for… magazine subscribers. 26 official cartridges were released as prizes in a separate Nintendo Power contest and now they’re obviously way more valuable because… shiny. 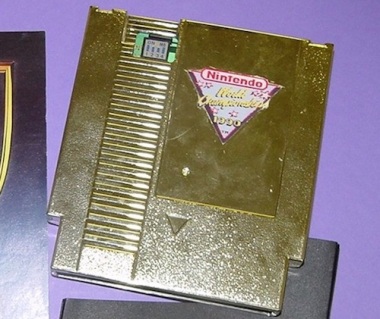 One apparently sold for a whopping $100,088 in February 2014, so start entering magazine competitions kids – in 40 years time that mass produced plastic figure might make you some cash, except it won’t, because the world doesn’t work like it used to…

The Legend of Zelda prototype cartridge has been valued as the most expensive video game in the world. The mysterious buyer signed a non-disclosure agreement with seller Tom Curtin to retain secrecy over his identity and the amount paid. The cartridge contains a fully playable pre-release version of the NES release title.

Birthday Mania is another mail-order pride buster. The gimmick was created as a fun birthday commodity that players were able to personalise to their loved one. Their names would appear on the home screen, and players were able to blow the candles out on their 16 bit cake. I haven’t included this in the formal list, because I was unsure where I was drawing the line on ‘game’, and though it is easily one of the rarest and most valuable carts out there it didn’t quite meet specifications.