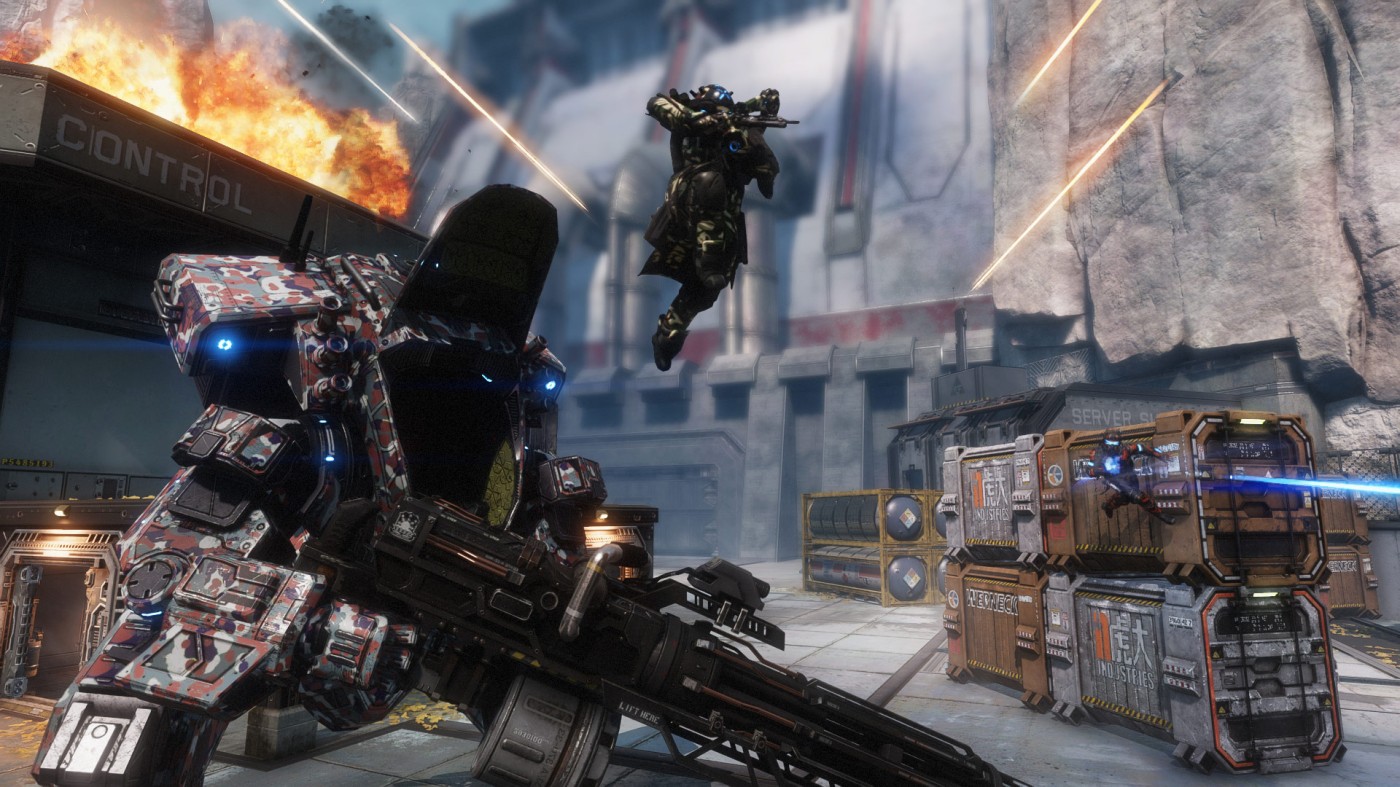 In a surprising turn, Titanfall 2 developers Respawn Entertainment have boldly declared on their official website that the latest instalment in the Titanfall series will come with no hidden costs, and no season pass.

It’s pretty much expected now that a high profile release will come in two tiers of player. Those opting for the base game, and those splashing out on the season pass for heavy usage. However Respawn made a point today of creating a product inclusive of all spend brackets by making all additional content free to the player. Without “splitting the community up” as they say in their recent blog post, Respawn aim to create a lasting experience which ultimately means a better long term return. This focus on keeping players at an even level is not surprising considering the series’ foundations in multiplayer, and may also explain why Titanfall 2 is not included in the EA Early Access Scheme. 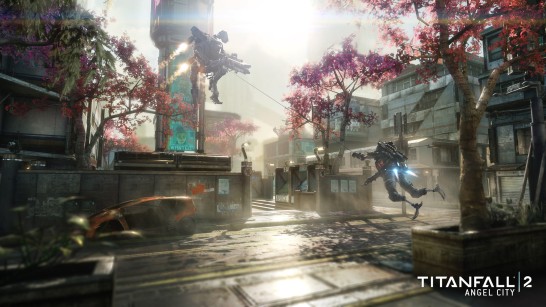 Bucking the trend of short term flash payments then, seems like a good move for the company who are instead focusing on keeping you playing and keeping you invested. So what exactly do you get for your cash?

“Your investment includes a full single player campaign, the full multiplayer maps and modes, and long-term support with no hidden costs”

Whether it pays off for the studio or not, it will be interesting to see just how this traditional all-in-one incentive drives sales. Either Titanfall 2 will see a dramatic increase in players happy to finally be receiving the full game for their investment or their market will remain with those who played the previous title, resulting in a lower return on the product. 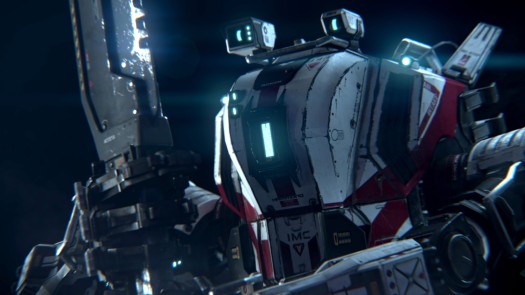 Titanfall 2 releases tomorrow, so get practicing because we’ve also been promised that the sequel is faster than ever.