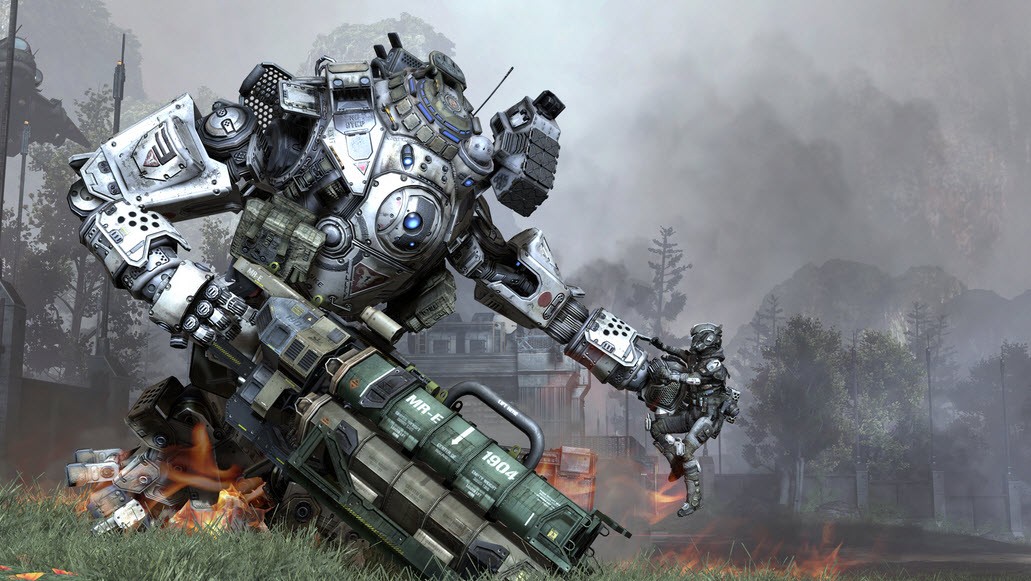 According to Chart-Track, Titanfall 2 has brought in some underwhelming initial sales in its first week.

The sequel hit storefronts October 28th, however has been unable to live up to its predecessor’s chart level since. It’s important to remember that Chart-Track only records the sale of physical copies, leaving downloads in the dark. While it’s possible that more punters are staying on the couch to purchase the title, there’s still a distinct disparity between original physical sales and those of the sequel.

Titanfall 2 sees the series airing on the PS4 for the first time, with a new single player mode to boot. Despite some pretty heavy marketing though, it’s not looking good. Its disappointing 4th place sales chart entry set the tone for the week. EA DICE’s Battlefield 1 has retained the top spot for its second week, and Skyrim Second Edition stands strong at number 2. With a release date nicely nested in between two of EA’s biggest releases of the year, Battlefield 1 and Call of Duty, Titanfall 2 seems to have been lost in the studio.

A few days ago we reported that Respawn Entertainment, the studio behind Titanfall 2, announced that every map, weapon, and DLC would be free to the player. We debated whether this would see a rise in the initial uptake of the game as it lures with its all-in-one package, or if it would sink to the dreaded depths of the sequel in deterring new players. Unfortunately at this early stage the latter looks more likely.