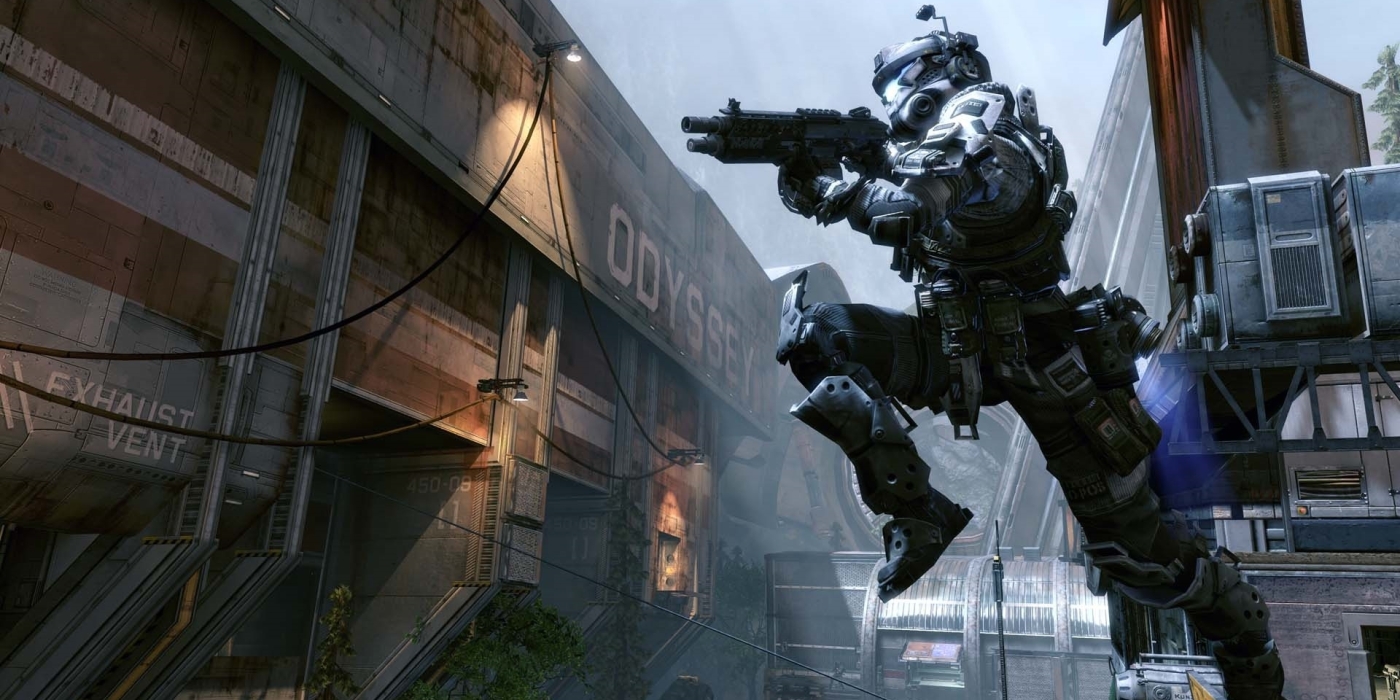 Following a call to investors after releasing an earning’s report, EA has been asked to provide some feedback on some of its strange Titanfall 2 activity.

We were told early on in the development process that the heavily anticipated sequel to the fast-paced multiplayer shooter would include free season passes to all future DLC and maps. While EA’s reasoning behind this decision was fairly clear from the outset, we’ve finally heard it straight from the mouth of the company.

Andrew Wilson, Respawn CEO, told the press that Titanfall 2‘s free DLC strategy was designed to remain inclusive to all of its players, citing the company’s “real commitment to players”. By making the effort not to “fragment the player base” too early, Respawn hopes to build the Titanfall series as a franchise in its own right.

That starts, argues Wilson, with a strongly supportive fan base each with their own fully realised experience of the game. “Part of the strategy of building a franchise is you have a long view,” Wilson continued, pushing the company’s long term goals and commitment to player inclusion.

While Wilson argues that Titanfall 2 is being received incredibly positively by consumers, we heard recently that the sales reports tell otherwise. Titanfall 2‘s free DLC tactic needs a more dramatic uptake in the first place if Wilson and the team are to create such a strong player-base. With the sequel already lagging behind the original however, it’s going to be difficult to absorb all these DLC costs.