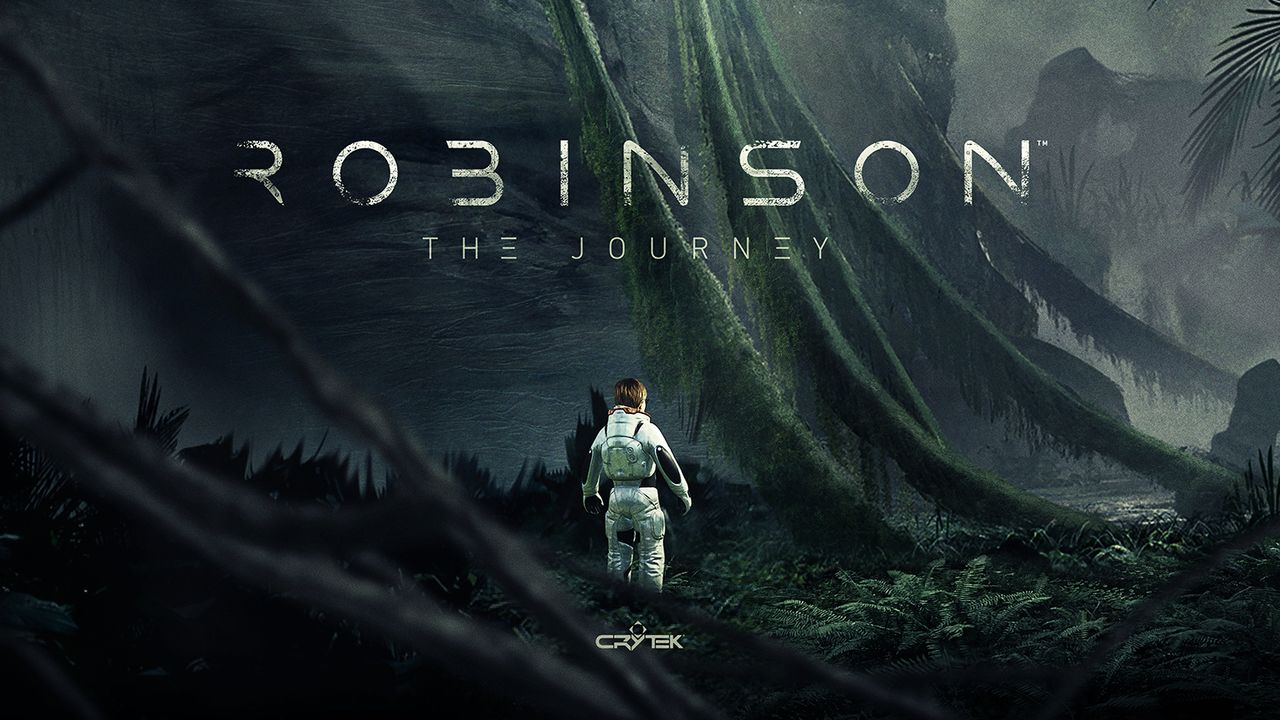 Robinson: The Journey had its street date broken today, by US retailer Best Buy. The PSVR exploration adventure title will therefore be in the hands of fans a week before its intended release date, and as consequence it’s all over the gaming press.

While the act of certain retailers shipping their pre-orders early isn’t as prevalent as game leaks during development, the term ‘street date’ is becoming more prevalent across the internet as big releases line up. In the run up to Christmas, and with massively anticipated titles, it’s becoming more and more common for retailers to sneakily throw some copies out into the mainstream and watch publishers feign horror over the extra media attention being thrown their way.

That’s how the accidental reveal started out. I’ve written before about how i’m tired of playing detective under the guidance of marketing strategists after details of games come to light way before announcements. It’s all too artificial now, and feels like an ad in itself. The game receives more media coverage, and the eventual announcement of the information we’ve already been drip fed is all the more momentous. Titanfall 2 (which just hit retailers) was the nail in the coffin for me on this one.

However, when Uncharted 4 broke its street date earlier in the year courtesy of Amazon who, while they can often mess around with delivery dates and order tracking, rarely make large-scale mistakes, the boredom set in with this phenomenon too.

I don’t have a problem with marketers wanting to give their games more media attention, I know I might not have been writing about Robinson: The Journey if it wasn’t for this. Publicity stunts are as old as any entertainment medium with ready and waiting consumers. I am getting bored of the narratives they create to frame their deception. The new employee who accidentally hit upload on that new trailer four hours before it’s due, the release date rectifications that somehow didn’t make it to the boss, the Target employee who left a promotional stand in the carpark. It’s the facade that gets me going, the frenzy it whips up as consumers fly into believing they’ve outsmarted the developers, believing they’ve thrown a cog into the corporate game marketing machine. All the while, marketing analysts are sitting back in their chairs, cigars and whiskey in hand, watching as the numbers rack up and their loyal band of followers rapidly search for more information on a game they didn’t know about until a week ago.

I want to make it clear, up until this point in the post, the leaked information or the broken street date isn’t an earth shattering apocalypse, it’s more of a sighing gripe when it pops up. However in the case of No Man’s Sky, having that one copy out in the wild wreaked havoc for the name. While in no way fully responsible for the angry horde of players who believed they’d been duped by marketers once they got their hands on their copies, these early playthroughs and reviews set a tone for the release that was unwarranted – and because there was only one voice with the authority to say these things, everyone listened.

I’m not saying it doesn’t work, or that it’s a negative for the industry in terms of growth and development, it’s simply a lowly opinion of mine. Feel free to chime in downstairs – do you get annoyed by accidental reveals and broken street dates? Or are you more of the, if it brings a game to my attention then i’m not concerned about why persuasion?

Robinson: The Journey is available now for PSVR at varying RRPs, but that’s a whole other post.