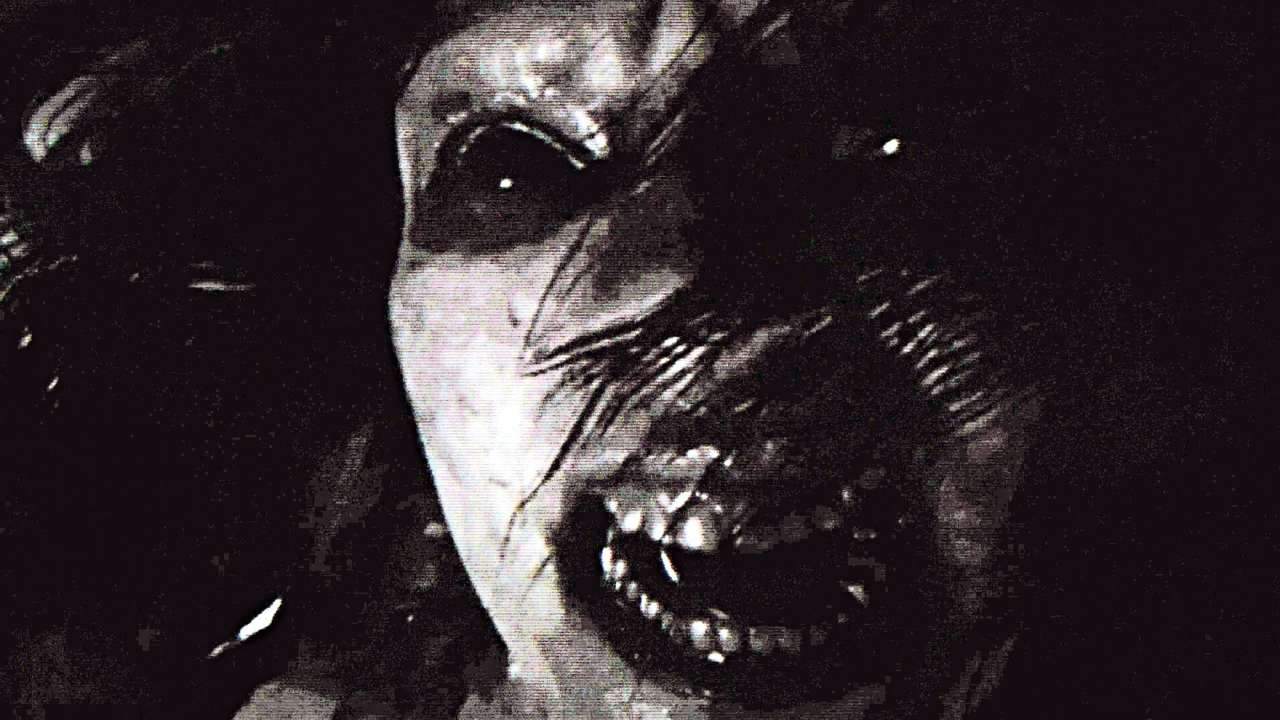 A slower yet strangely more frantic pace seems to be at work here, where guns can be all but worthless and your main weapon is exactly that which you fear – the cloaking darkness.

Let’s face it, as much as we love Capcom’s long-standing undead bonanza, they’ve taken a recent foray into the gunslinging shoot ’em ups of action titles. Fans who played their earliest creations have become understandably disillusioned with the franchise and all its grenade barrages. So Resident Evil VII looks set to change all that.

With the introduction of PS VR we have a line up of new immersion tactics and claustrophobia induction. Capcom can create their own visual style and have that darkness pervade every experience due to the universally identical screens it will be played on. And darkness is what they’ve gone for, as anyone who’s played the demo can attest. Gone are the days of oblivious zombies standing round corners waiting for you to trigger their attacks after you’ve peeked round and seen them. 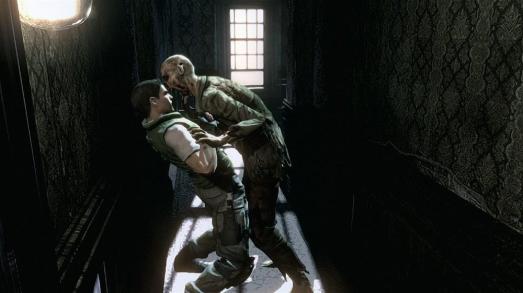 Gone are the days of unloading round after round of shotgun pellets into a crowd of predictable but intimidating brain-eaters. Gone are the electric lights, the fancy enemy seeking child, the… casinos of previous games (ok that was all Revelations and Revelations 2 but do we really want to talk about 5 and 6?). Instead we’re given corridors with unknown endings, shadows creeping round every corner, and narrow damp, dusky interiors.

This darkness is definitely your first indicator that Capcom have taken Resident Evil back to its famous origins. The style harkens back to the horror games we loved, where emphasis was truly on survival and not kill counts. See everything and nothing is feared. We’ve become desensitised to what we can see after years of Resident Evil’s terrifying bosses. If we can’t see it, we revert back to our self-soiling infant selves again.

Capcom have also managed to stamp out their action hero protagonists. With the Redfield gang and good old Leon growing ever more muscular, and their tool belts more and more complex, recent games have featured characters with abilities that consistently outshine their opponents. Stripping all that back behind a first person perspective and a new, little discussed, protagonist Ethan looks set to hark back to the days of true, personal fear. In an interview with Official PlayStation Magazine, producer Masachika Kawata told press that the first person perspective “could bring the most direct, intense horror experience possible where the player sees things through the eyes of the main character. And by making that character more normal and relatable, the player themselves would, in a sense, become the main character”. We’ve got a more direct line to our limbic systems in this set up, and it bodes well for Resi 7‘s return to the good old days.

We haven’t yet mentioned the staple of the home grown survival horror: ammo. Turning to a pre-release experience divulged by many lucky publications explains how ammunition will work in the upcoming release. It turns out from what we’ve seen, it won’t work much. You’ll still be reaching for your trusty handgun with certain members of the ominous Baker family, but unlike past titles it won’t be your first point of call. The reliability of your weapons’ ammunition arsenals has returned to the days of scrounging and headshot-reliance. It’s a welcome step away from blindly firing into the crowds. The experience in question is contained in a VHS tape and sees players running from the infamous Mrs Baker as Mia.

No shots are fired in this terrifying crawl through a house of horrors. Candles extinguish behind you, and you’re told to hide at various intervals as Mrs Baker’s lamp starts swinging round the corner. It’s tactical, hiding and running at the right time, avoiding the shadows and ultimately being slain by them anyway. A slower yet strangely more frantic pace seems to be at work here, where guns can be all but worthless and your main weapon is exactly that which you fear – the cloaking darkness.

So what are you [not] shooting at? Well Kawata has entreated fans to a nugget of thought with the statement that “perhaps it’s time to give [zombies] a break”. True, we’ve been thoroughly desensitised to the clunky manoeuvres of your average zombie. We don’t know what we’re up against, and it’s likely that we won’t know until it leaps out at us. And that’s the beauty that Resident Evil 7 has managed to reassemble.

An everyday character in an immersive environment with threats that are both terrifying and relatable, holding next to nothing in the way of ammo (that might be useless against your enemy anyway), and crouching in the shadows. Feeling safe is a thing of the past in Resident Evil, as are the bloated action-genre tropes and mindless gunslinging. I’m excited for next year.