Today marks the beginning of Sony’s PlayStation Experience extravaganza. The annual Sony event that sees fans and industry names come together to celebrate everything PlayStation.

Saturday kicks off with the PlayStation Showcase, beginning at 10am Pacific Time (18:00 GMT). Announcements and reveals will come thick and fast, and we’ll also get to see some more of those games we’ve already had the chance to get excited about. The press conference is the big bang to start off the show, and you can watch all the events as they unfold on the official PlayStation site, Twitch, and YouTube.

Everyone’s busy with their predictions based on speculation and deduction. We’re assuming we’ll get a final look at Horizon Zero Dawn and perhaps some more Death Stranding information (though it’s unlikely to appear much here due to Kojima’s panel later in the day). Crash Bandicoot may make an appearance considering we haven’t yet heard much about his remaster plight. Days Gone and Detroit: Becoming Human have also been suspiciously quiet since their E3 reveal so expect to hear some more from those guys. Fans have also been hedging their bets on a long awaited Marvel Vs. Capcom 4 reveal. After rumours and a bigger marketing boost in this direction, it wouldn’t be ridiculous to expect an announcement here.

Onto the panels, however, and this year we’ve got some new schools of thought making their way into the discussion. 2/3 of Saturday’s panels are still unannounced, however we know for sure that Kojima Productions will be speaking at 1pm (21:00 GMT) on Death Stranding. Following their latest trailer release this week, you can finally expect some illumination on just what this game is about. It wouldn’t surprise us that these panels will be viewable via the stream sites listed above, so we’ll definitely be tuning in for some more Death Stranding confusion.

Saturday evening will welcome the Capcom Cup Street Fighter V Finals, as finalists in the Capcom Pro Tour compete for the $250,000 top prize. 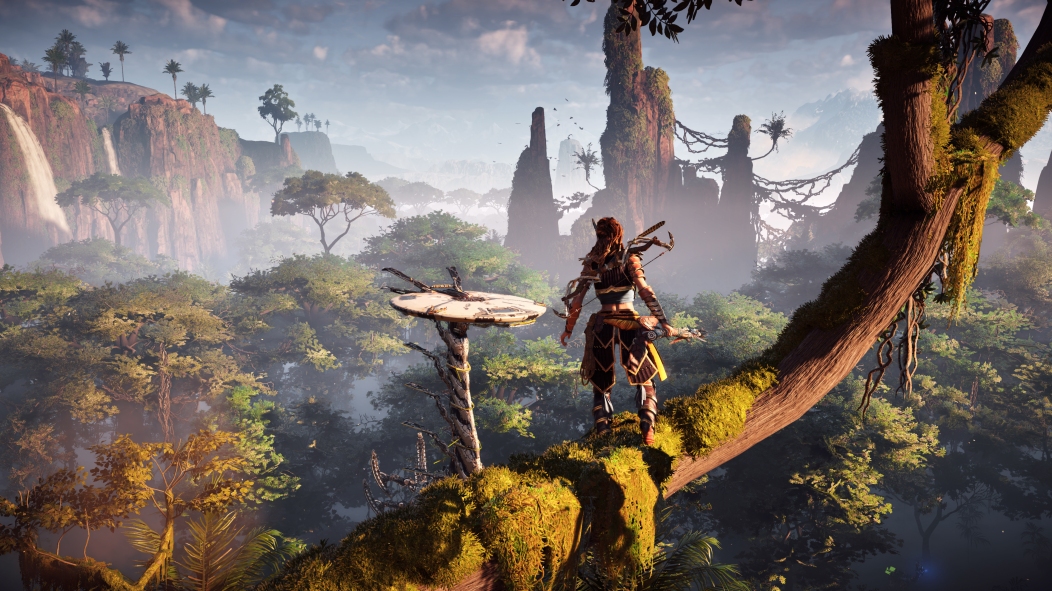 Sunday opens up with a Horizon Zero Dawn panel at 10am PT, where Guerrilla Games will indulge us in some more gameplay lore and provide a bit of a backstory to the stone age mech warfare we’ve been getting excited about. The PS I Love You XOXO panel is back with Greg Miller and Colin Moriarty heading up all the discussion about the experience so far at 12pm PT (20:00 GMT). 2pm PT (22:00 GMT) brings us to the Accessibility in Gaming panel. Naughty Dog and PlayStation themselves will come together to discuss the best development practices for ultimate player inclusion.