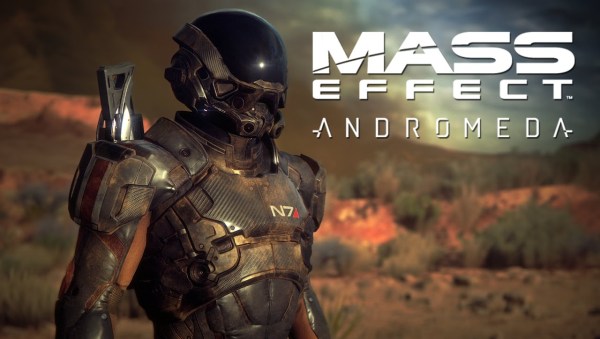 Mass Effect: Andromeda will be releasing in North America on Tuesday March 21st according to a new post from the team. The news comes following the game's CES keynote yesterday, alongside a new trailer (see below) to get fans rallied for the upcoming release date. In the post, the devs detail how Andromeda is the most ambitious Mass Effect title to... END_OF_DOCUMENT_TOKEN_TO_BE_REPLACED