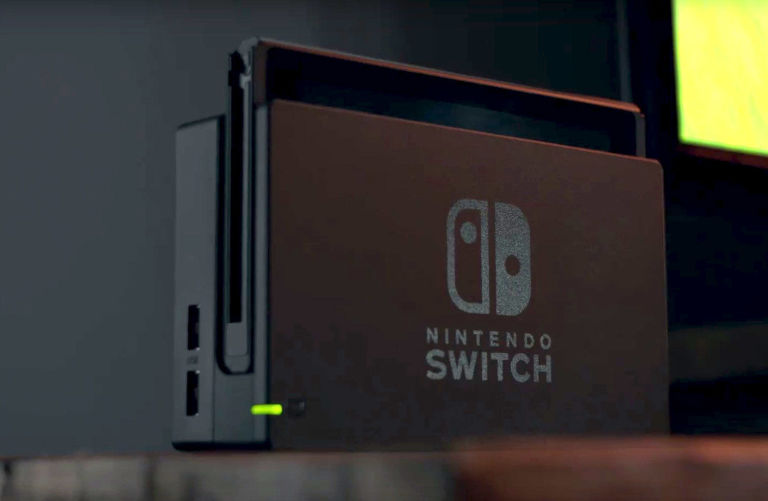 In a move that further aligns Nintendo with the business models of PlayStation and Xbox, the Switch console will feature a paid online subscription for multiplayer.

This was, of course, just factor that was revealed at the Nintendo Switch event yesterday. However, people seem to be ignoring Nintendo’s move to provide a free monthly game to patrons of this paid service.

Just like PlayStation Plus gives you a selection of highlights each month, Nintendo is offering a free NES or SNES title to keep their paid online punters happy. The nostalgia of its hefty past is one of Nintendo’s core strengths. It has the back catalogue that Sony and Microsoft can only dream of today, and playing to that is its best way forwards.

I’m reminded of a conversation I had with a friend back when the Wii U was beginning its fateful downfall. I knew that Nintendo had two avenues to pursue at that point – the mobile market or the retro market, but I was naive. They’ve shown us that they can attack both in one year, and the Switch looks set to further this casual / retro partnership.