Resident Evil 7: Biohazard is barely a week old, and yet its first person perspective has many fans hooked. Rod Lima discovered a way to bring this new camera angle to the original games recently, and has uploaded his findings to YouTube. The Resident Evil community loved it. Diving in behind the scenes of Resident Evil: Umbrella Chronicles on the Wii, Lima was able to recreate the opening of Capcom’s first instalment in its survival horror franchise in first person perspective.

The first video to be uploaded was the introductory cut scene in full first person, as well as some cursory gameplay.

After this, Lima went full force and released a four minute video of his gameplay test using the perspective.

This is no doubt a nod to the new direction the series has taken with its latest game, however seeing the original through Jill’s very own eyes lends a whole new life to the corridors of the mansion. Lima took the infrastructure apart and blended it with some custom code using Unreal 4. The result is a ground level original Resident Evil experience, and it looks awesome – cut scenes and everything.

Before you get excited, this is most likely a Blender experience, with assets grabbed from all areas and stitched together in what only exists as a model. It’s highly unlikely, then, that we’ll see anything more come from Rod Lima’s exploits, including a playable version of the full game. Nevertheless, it’s a cool experiment that changes the whole Resident Evil experience. Gone are those awkward static cameras and terrifying blind spots. The first person perspective gives the game a modern, intimate feel while also reminding us just how incremental camera angles are to a game’s make up.

It’s a considerable achievement. Considering how much Resident Evil relied on these obtuse camera angles, it’s difficult to imagine how a fully first person world can be constructed. This isn’t Lima’s first time in the code however, in 2015, he recreated Resident Evil 2 in Unreal 3 – essentially he’s gone deeper into the mansions than anyone has before. 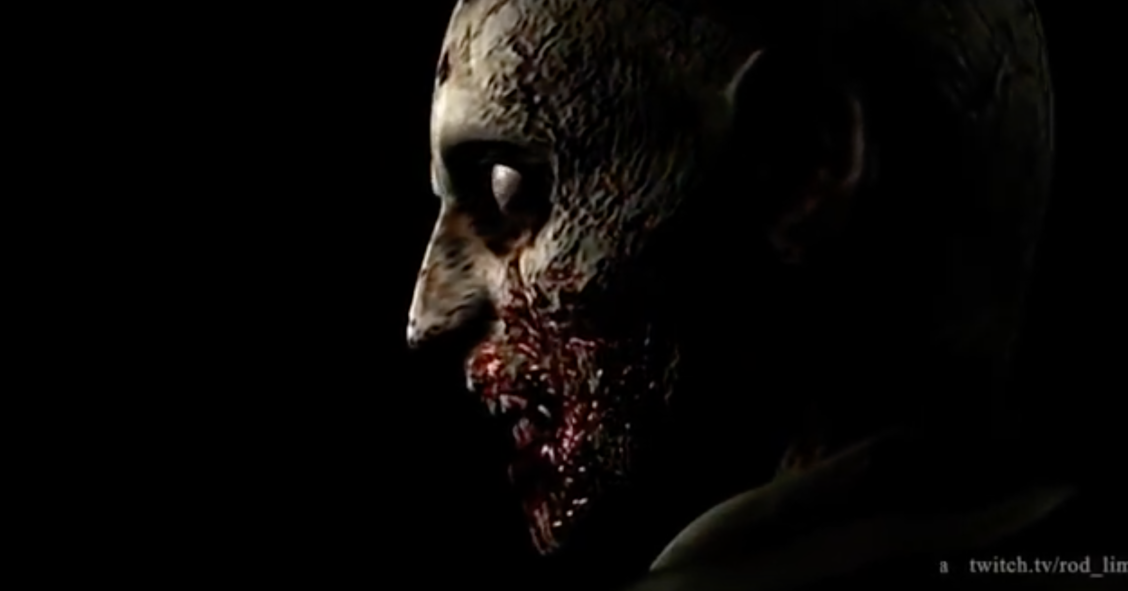 What makes this interesting is how playable the first Resident Evil seems to be in this foreign perspective, even though camera is often seen as essential to a game.

Make sure you catch up with what the critics are saying about Resident Evil 7: Biohazard before taking the plunge into first person in the latest survival horror escapade from Capcom.