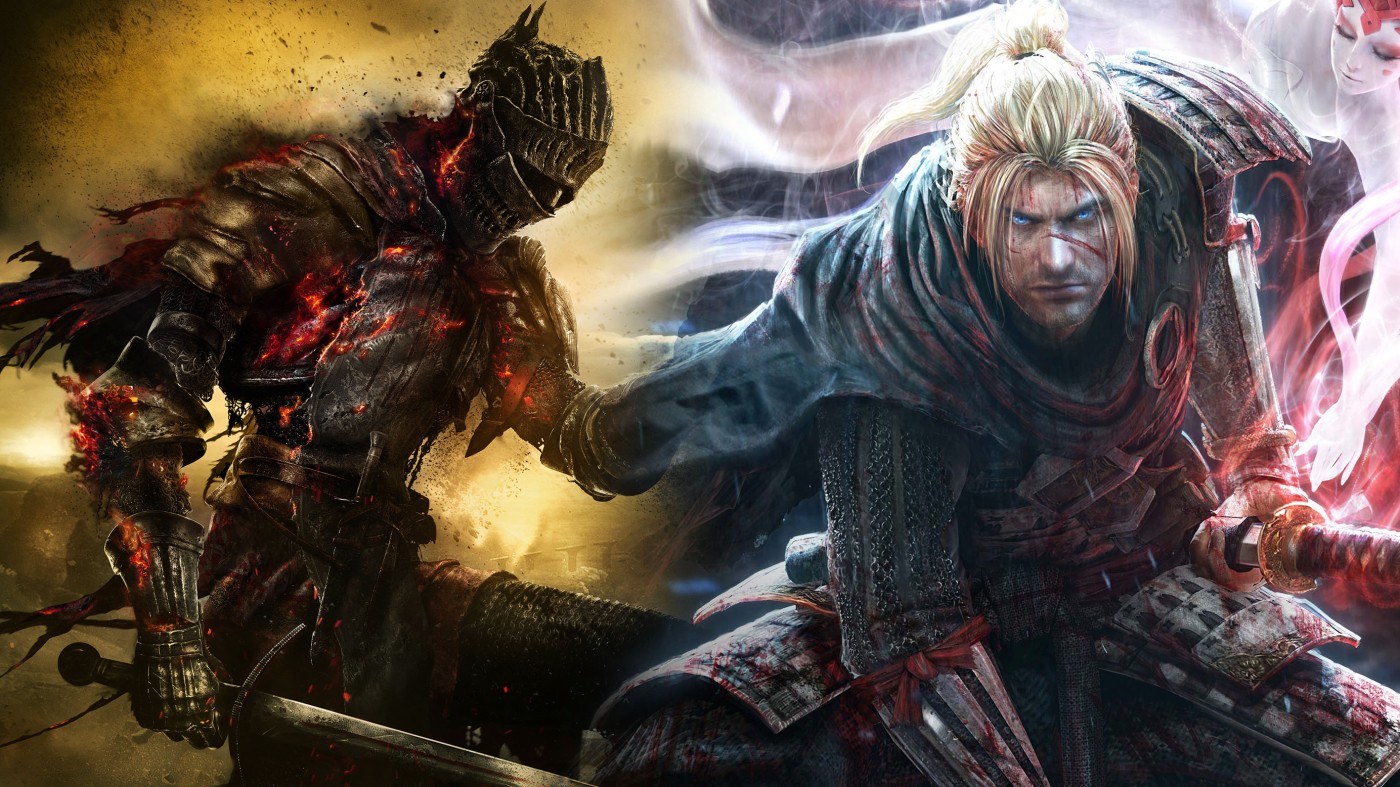 Disclaimer: This is not a butthurt fan-raving, while I will certainly sing the praises of Nioh it’s far from my favourite gameplay experience. This is simply a recognition of the way we’re beginning to ignore certain elements of game design in efforts to place every experience in a box with the breakout game that has come to ‘signify’ a genre. Nioh is certainly similar to Dark Souls, there’s no denying that – but that doesn’t need to be the headline.

When the Nioh reviews started pouring in just before release, i tweeted in jest about how many reviewers were going to be comparing the action adventure experience to Dark Souls. I was not wrong. Nearly every review I had the opportunity to peruse before plunging into the Nioh universe made me dread slogging through another Dark Souls clone.

When I actually fired up the game, my dread turned to anger. Sure the game looks very similar to its Dark Souls predecessor, but so does Castlevania. Rather than considering Nioh a derivative of the model of gameplay that Dark Souls capitalises on, why aren’t we recognising the fact that this is simply a genre that’s being improved and developed with every new release that complements it. By consistently relating new titles with similar backdrops to these industry giants on every launch day, we are drawing a magic-filled circle around the ‘archetypal’ fantasy action game and not allowing other titles to encroach on this space in their own right. 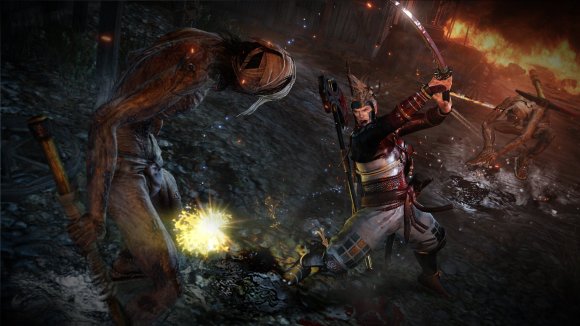 Sure, there’s the Amrita mechanic that functions very similarly to that of the Souls collection in Dark Souls. That’s the way media works. One product introduces innovative new design elements, and resulting products build on these. When DW Griffiths used a tracking shot for the first time, Hollywood wasn’t labelling every film to use a tracking shot for the next three years as a Griffiths derivative. I’m not saying it’s a bad thing to relate the two games, they do present very similar play experiences on surface level – it’s just dangerous to isolate one as purely the offspring of another and not consider it in its own right.

In my online perusals I found that many outlets were using the inner workings of boss battles in both games as evidence for this dangerous ‘sameness’. Citing the strength of bosses, obvious weak points in boss design, and the necessity to trace patterns of behaviour, these critics were quick to point out that battles functioned largely in the same way in both games. This is how boss battles have been designed throughout much of video game history, and Nioh builds on this trope (not derivation) through its implementation of deeper tactical combat layers.

Nioh employs depth in its combat to distance itself from the breadth of Dark Souls gameplay. Rather than presenting a wide range of weaponry options, each weapon can be used with a particular stance that alters its movement and results in each situation. Combat is far more tactical. Your spirit animal can also be specially selected for certain battles in which they’d provide best assistance, and long range aiming is actively encouraged through simpler targeting mechanics.

Dark Souls heroes are blank slates ready for the player to paint whatever personal picture they want to on their character. Nioh is based in the historical reality of an English merchant with predestined character development and narrative. Dark Souls is a vast, open world that emphasises exploration, urging players to reap all they can from an intricately detailed world. Nioh places far more emphasis on tactical, fragmented gameplay – offering a level based world design that breeds linear story and defined goals. They both occupy polar opposite ends on approaches to storytelling and the world design that supports it.

There is something to be said for industry discussion. We can definitely use the similarities between games to chart movements in developer focus, emerging sub-genres and their tropes, and the growth of trends in game mechanics. It’s important not to take this article as a slamming of comparative discussion, more as a warning against filing genre games away under the shared label of the most successful release.

Before I played Nioh I thought it was a clone, and that’s the result of the human need to neatly place everything in its own box. It’s time to start recognising game experiences as recognisable in their own right and remove them from the shadows of the games they might have taken inspiration from. Nioh is certainly similar to Dark Souls, there’s no denying that – but that doesn’t need to be the headline.