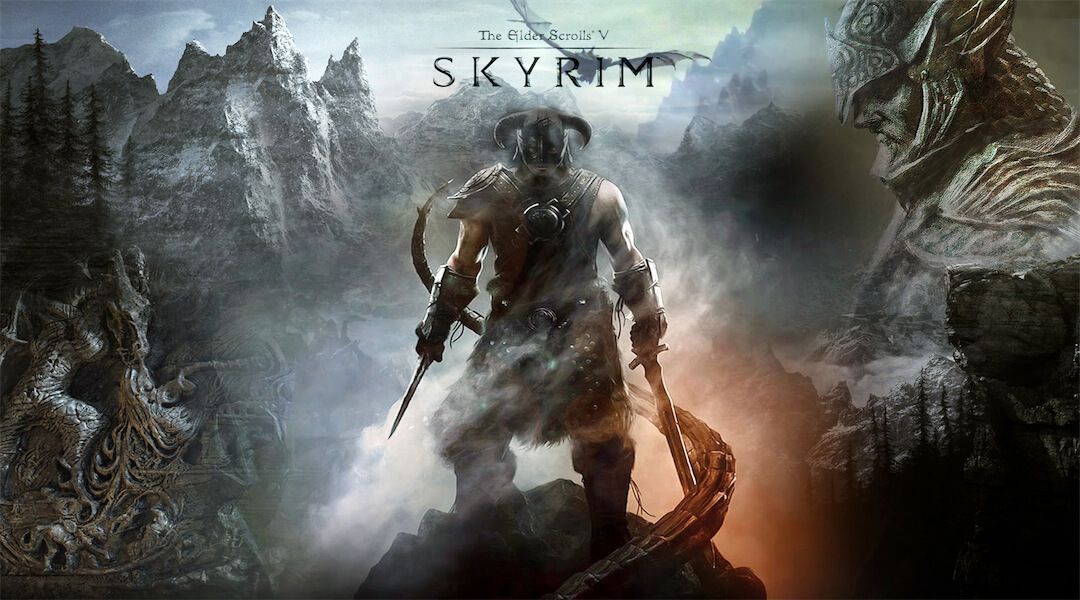 Skyrim‘s emergence onto the Nintendo Switch platform has been kept fairly under wraps by all parties. Not only have we only been guessing about the giant’s port to Nintendo’s latest handheld console until the beginning of the year, but very little details since then have made their way to press.

That trend seems to be continuing as Bethesda’s Todd Howard recently refused to confirm which version of Skyrim will appear on the Switch in an interview with Polygon. He told them that at this point he “can’t say whether the original Skyrim or the 2015 remaster will be released”. Questions have arisen over which version consumers will see arrive on the console in due time, will it be the 2011 original, the 2015 Special Edition, or a completely new version of the game?

There are several reasons why Bethesda and Nintendo could be keeping this information hush hush, and they are either indicative of a worst or best case scenario.

The most disappointing reason we might be seeing an older version of the title sits in the ambiguity we’ve seen surrounding the Nintendo Switch’s actual processing power. We simply don’t know what kind of output the Switch is going to be optimised for, and an up to date version of Skyrim might be too much for it to hold. It’s a massive game that still gives the odd home console a run for its money, but a new hardware release that can’t play a two year old game version isn’t a good sign.

If this is the case we’ll find out which version we’ll be playing after Nintendo successfully sells a suitable number of units. Riding on the knowledge that a good deal of their player base purchased the hardware with portable Skyrim in mind, Nintendo and Bethesda may shroud the lower quality version of the game with some added Switch extras that their hungry punters will be desperate for after waiting so long for their feature title to come to fruition.

Ideally, we’re being denied this forbidden information on PR grounds of great things to come. Bethesda are going ahead with their Sunday showcase at E3 again this year, with promises of revelations in their keynote speech, and it wouldn’t surprise me if this included a nod to the Switch’s Skyrim port.

Extra features, optimisation for handheld, and full Joy Con support could be in development for an all new version of the open world action RPG designed specifically for Switch players. This might mean we don’t have to sacrifice so much visual quality for the chance to explore these vast maps on the train, and we will be able to do so in a casual-play-friendly-format.

It’s likely, considering this best case scenario, that Bethesda want to make these announcements in their own right. It’s been a quiet few months for the franchise up until Skyrim’s announcement for the Switch, and that showmanship itch might just be creeping up on the PR department.

Whatever happens, you can bet we’ll be right here reporting it. Let us know what you think Nintendo and Bethesda’s secrecy suggests, and whether you’re feeling optimistic about Skyrim‘s port. Do you think we should even care that we might be getting a visual downgrade if it’s applied to a whole new system of gameplay? So many debates…