The Nintendo Switch cartridge cost has been a hot topic among video game industry discussions this past week. After several releases carried a higher price tag on the Switch system both physically and digitally, consumers began to question Nintendo’s pricing tactics. It seems, however, that Nintendo’s efforts to keep physical retailers happy by keeping prices the same across both platforms has backfired horrifically for all involved. We looked into the differences between physical and digital pricing strategies last week so head over there to get some background on how other companies manage their storefronts before we discuss Nintendo’s differing model. 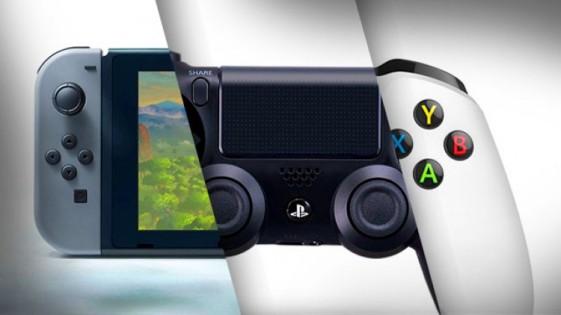 Rime has been the catalyst for these raised eyebrows. Last week, the anticipated indie title released for a full £10 more on the Nintendo Switch system compared with other platforms. Puyo Puyo Tetris faces the same problem, releasing for £10 more on Switch than its PS4 counterpart, and the Binding of Isaac bundle is £5 more expensive for Nintendo players. In the face of such price discrepancies, Nintendo of America President Reggie Fils-Aime announced, rather misleadingly, that “we don’t make that pricing decision. When you see those differences in prices, call up that third-party publisher and ask them”. You might just get some choice words on the other end of that phone call, however, because such publishers are squeezed into such pricing decisions by Nintendo policy itself. 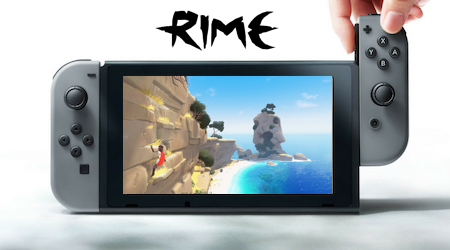 Why Does Nintendo Cost More?

The problem with Nintendo Switch game cartridges is that a bigger game file requires more space on the cartridge. Nintendo’s cart options range in size, but also price, with 32GB sitting at a costly tradeoff. This is understandable by itself, but when you realise that digital downloads are costing consumers the same amount as their physical counterparts things get messy. To solve the puzzle we need look no further than Snake Pass. Releasing as a digital exclusive has meant publishers don’t need to shell out for costly cartridge production, keeping costs down and identical across release platforms.

So why do digital downloads cost more on Switch’s console than other platforms if cartridges aren’t being produced for these games? The answer lies in a small piece of Nintendo policy that might just be spinning the whole ordeal out of control.

In order to keep physical retailers on-side, Nintendo requires that all digital downloads cost the same as their physical counterparts. I respect any attempt to keep physical retailers in business, but Nintendo have taken the wrong route, and it will ultimately have the opposite effect. Consumers are essentially paying for the cartridge manufacture in their digital purchases, and publishers will recognise their resentment for this soon enough. After that happens it’s only a matter of time before we see most Nintendo Switch games released digitally. As physical copies dwindle, it’s going to be extremely difficult for physical retailers to shift their stock competing against cheaper games, or even cheaper copies of the same game on other platforms.

Nintendo Switch’s game prices have been raising eyebrows since release – $50 for Super Bomberman R was enough to take the wind out of your Switch sail. These pricing decisions will definitely benefit physical retailers for the exclusive must-have titles – your Breath Of The Wild and such. But for the rest of the development world, it’s likely stores won’t even get a look in faced with competition from Nintendo’s own eShop and other platforms.