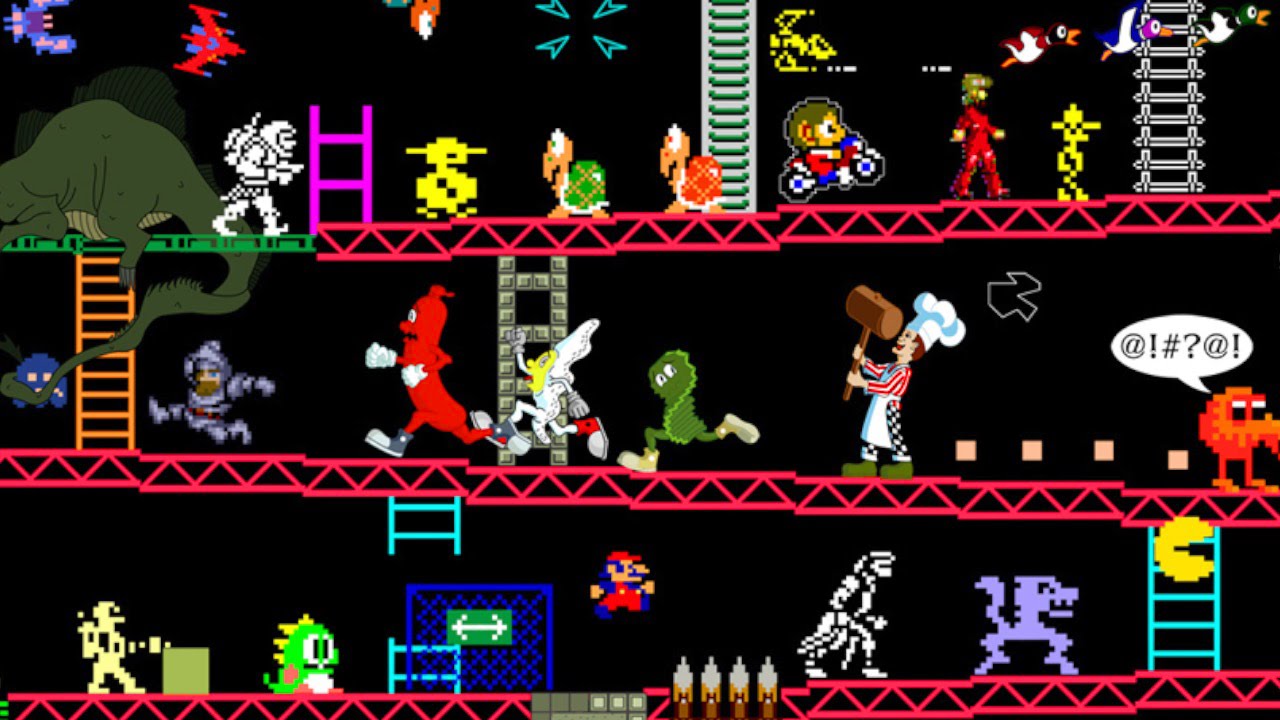 It’s a contentious issue, but one that’s been breaking gaming families apart for years. What counts as a classic? What should we consider retro, and what should we just label boring ‘old’? Let’s find out. 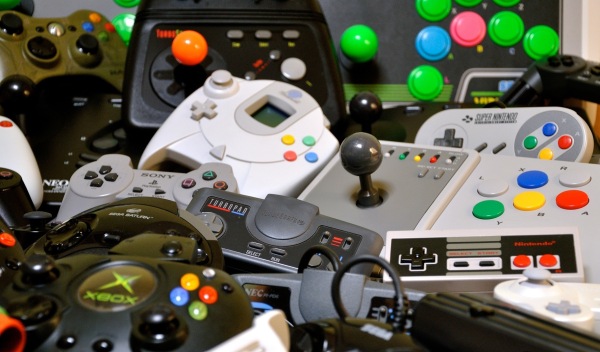 Some consider ‘retro’ to be a style of video game. Namely, anything that doesn’t pertain to the style of gaming we are currently used to. This argument would place anything before the PS1 generation as a retro console, due to its 8-bit or 16-bit graphics and apparent departure from photorealism.

There’s a tricky problem with this argument of photorealism, however. Sure after the PS1 consoles got better at representing reality in a way that strongly resonates with the way we perceive it, but that doesn’t mean other games weren’t striving for realistic representation. The ‘realism’ of PS1’s graphics were revolutionary at the time, but now we see them as a clumsy, lanky adolescence of video game photorealism.

They represent a style of photorealism that we moved past, but a style nontheless. Whether this retro style is in keeping with the 8bit, 16bit generations before it is redundant in considering its applicability as a retro style in and of itself. It might not be classically retro, but it can still be considered retro.

Others would class a retro console as one which is out of current production with no new games or units being made. The tricky problem here lies in the Xbox / PS2 generation. Many retro collectors or fans of retro video games staunchly wave the PS2 away from their consideration of ‘retro’. It’s too recent for these collectors who have seen the gaming industry grow over the last 40 years. However, it’s fully out of production and we are well beyond any new PS2 releases, so such a definition sits uncomfortably.

As The Years Go By

The final general consensus in defining a retro game is perhaps the one most aligned with my own understanding of what counts as retro. Forums and Twitter have quite often agreed that consoles released, or played as the latest generation, 15-20 years ago are now considered retro. This is the time span that seems to welcome the old classics back into popular culture once more, but I argue it’s not as simple as that.

That’s what I take from all this. The reason the time span until a console becomes retro is set at 15-20 years is because this is the time span that most collectors remember their first gaming experiences from. The NES children are now the retro collecting adults, deciding what is and isn’t retro. Of course they aren’t going to consider the PS1 or 2 a retro console, in their terms it’s a recent development.

The nostalgia associated with childhood is what drives the retro hype train. So 20 years after a console, it is the adults who played that console as a child who are going to sit in the conductor’s chair. They shape the culture and what is romanticises for that age group. Because gaming is still so young, however, that age group can romanticise for every age group. I’m 21 years old, I know there were several iterations of gaming before I even graced this planet. While I never experienced the first Christmas after the NES release, I can still see the lasting effect such introductions had on the gamers before me. 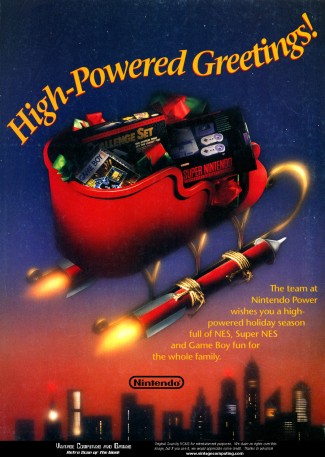 Retro is relative. It’s a cultural appreciation of an element of industry or culture that lost popularity due to continued development but has since seen a resurgence in popular opinion, often driven by nostalgia and memory. That still stands for the PS1 for me. I consider the PS1 to be retro because it’s the first console I felt that nostalgia for. My 13 year old cousin will consider the PS2 retro, because that’s the first console he played. My 3 year old cousin will probably consider Xbox Scorpio retro.

What do you think? Is there a specific time period of retro consoles, and when does it end? Or do you think, like me, that the concept of being retro itself doesn’t allow for such strict, communally decided definitions? Speak up in the comments below.

6 thoughts on “What Is Considered Retro Gaming?”