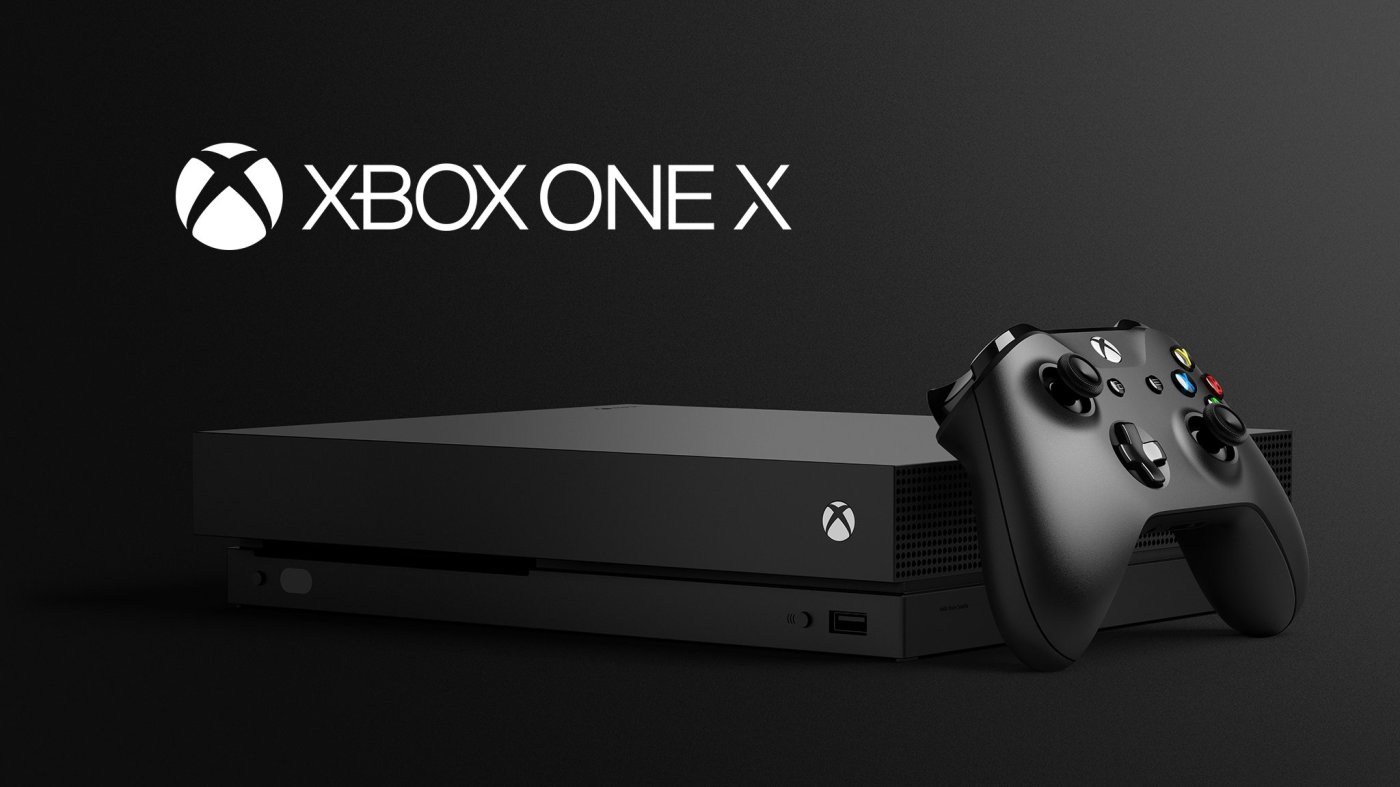 In a recent interview with the Wall Street Journal, Microsoft boss Phil Spencer emphasised the company’s plans to release first party exclusives on other consoles, namely PS4. With Microsoft’s troubled relationship with exclusives, at first glance this feels like an admission of desperation to get titles into the hands of consumers. Taking a look at their recent moves, however, suggests a very different story. 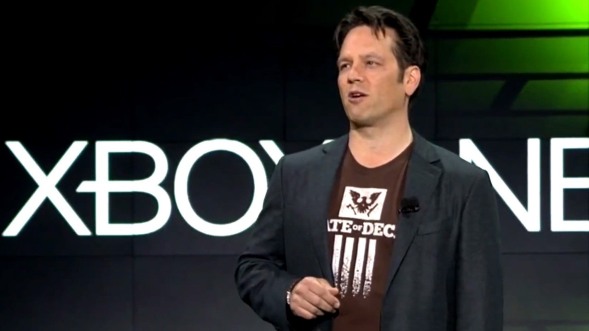 Console wars between PlayStation and Xbox have raged since the platforms both got their footing in the industry, so Microsoft’s supposed bridge building tactics over the past few months have fans on both sides scratching their heads. It started with cross-platform play, after Sony blocked Microsoft’s attempts to build a bridge between the two communities via shared Minecraft servers.

No matter how many lures Xbox set down, Sony still refuses to share a user-base with its competitor, and Microsoft’s efforts may have just hit peak. 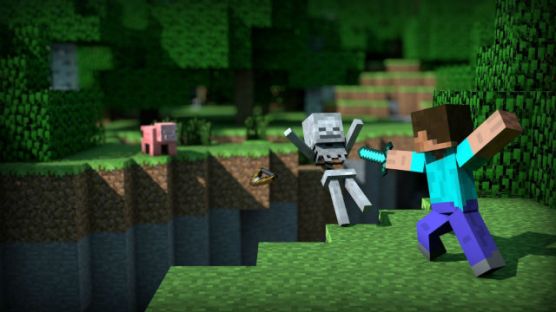 According to an interview in The Wall Street Journal, Spencer’s trying again, looking to broaden the reach of Xbox Live by implementing Xbox first-party titles on PS4 consoles. Historically, Xbox’s first-party content has held its consoles back. Xbox One lagged behind its Sony counterpart after PlayStation played its exclusives card and continued to play catch up throughout the console’s lifespan. Initially, then, releasing these titles on PS4 as well may seem an admission of defeat, a desperate play to get more sales on Microsoft-branded content.

Looking a little deeper, however, it’s obvious Microsoft has other priorities that underlie this risky decision. 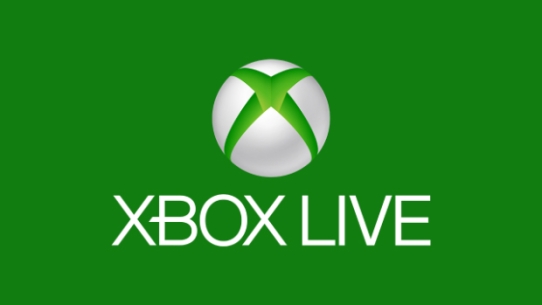 Currently, to play Microsoft titles like Minecraft on PC, Nintendo Switch, or mobile devices, one must first sign in to Xbox Live. And that’s Microsoft’s master sword.

In 2016, Xbox Live had 48 million users while PlayStation Plus lagged with 20.8 million. This, then, constitutes a sore spot for Sony bosses. If Microsoft can get PS4 players creating Xbox Live accounts on their Sony systems they’ve just opened a whole new floodgate that gives them access to the rest of the market effortlessly.

And that’s an important floodgate to open. 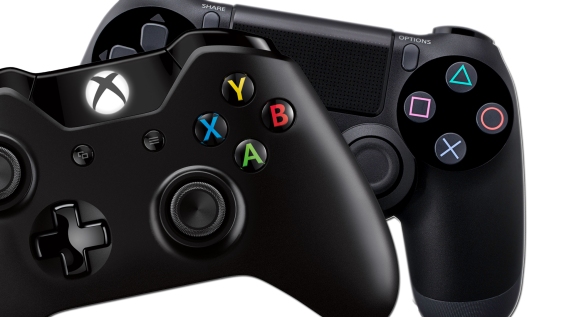 Platform subscriptions are big business – the recurring revenues that Sony and Microsoft can rely on. In their quarterly financial earnings report, published in August 2017, Microsoft dropped the actually somewhat surprising bombshell that the Xbox brand had performed at a loss. However, Xbox customers do spend more on their consoles than those with PlayStation. As well as the disparity between registered subscription service users, publishers have reported increased sales to Microsoft customers. Xbox One and Xbox One S might not be profitable, then, but the games they support definitely are.

Getting those games, and the Xbox Live service that provides them, into the hands of PlayStation’s market share suddenly doesn’t seem so desperate after all. That’s assuming Sony signs off on it, which is looking incredibly unlikely.

2 thoughts on “Microsoft’s Proposed Platform Pounce Is No Defeat”