Nintendo was perhaps the biggest phoenix of 2017, so what does 2018 hold for the year’s biggest success story, and where do Nintendo Switch indie games come in?

Suda51’s No More Heroes series has been anticipating a new instalment for a few years now. So, when Nintendo was having a particularly indie moment in September it was time to formally announce Travis Strikes Again. The third title in the series will bring the work of 15 Nintendo Switch indie game developers under one cel-shaded umbrella.

These indie developers will be featured through their own games within the No More Heroes universe. Indie titles like Hotline Miami and Shovel Knight will be featured inside the demonic games console that ensnares protagonist Travis. Players must battle through iconic indie titles to progress in this taster menu of some of the best independent work in recent memory.

Full of weird and wonderful characters, Kentucky Route Zero: TV Edition follows the bizarre journey of a furniture delivery man as he travels through a series of mysterious secret caves in Kentucky. Expect robot musicians, haunted televisions and eagle brothers in this collection of all five episodes from Cardboard Computer. 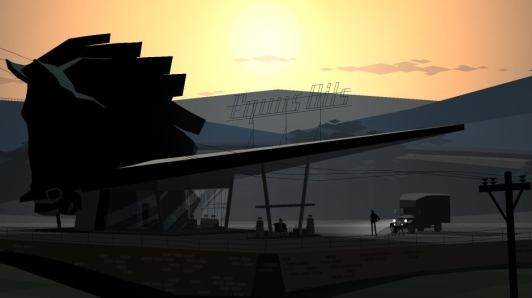 Kentucky Route Zero: TV Edition is coming to Nintendo Switch, PS4 and Xbox One in Q1 2018 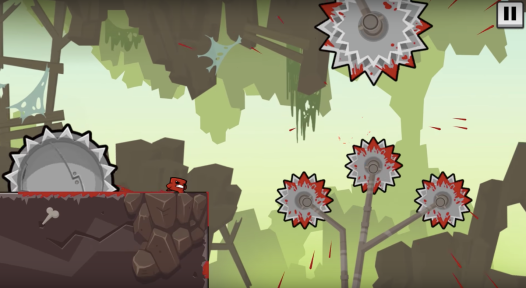 Super Meat Boy Forever will launch on Nintendo Switch in 2018

While you can already enjoy the side-scrolling adventures of Shovel Knight on the Nintendo Switch, 2018 will bring a whole new title to dig your sceptre into. Shovel Knight: King of Cards brings new adventures, new weapons, and new abilities to the final campaign in the Treasure Trove saga. 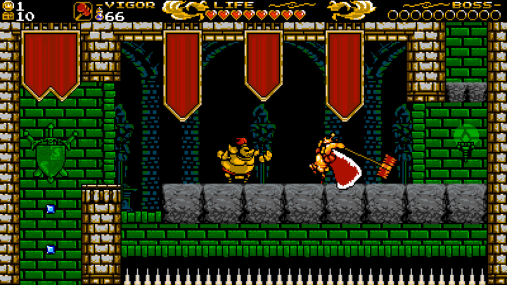 Shovel Knight: King of Cards will be available early 2018

Games are about risk. And good game development requires even more risk. Cosmoscope Games definitely took a risk with the central mechanic of Morphies Law. This competitive multiplayer shooter takes the morphing of its character’s bodies as its underlying focus. 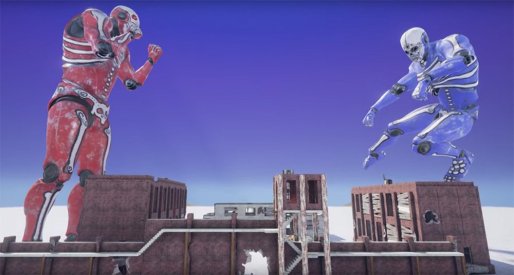 With every landed shot, mass is removed from the wounded and applied to the shooter. Grow bigger with every attack and dominate the battlefield by literally overshadowing it. Obviously, however, a larger target is easier to hit, and so begins the bizarre tug of war of mass and morphies.

Turn-based board gaming on Nintendo Switch is pretty much restricted to Monopoly and Uno at the moment. Thankfully, that sorry state of affairs will change in 2018 with the arrival of Light Fingers. Up to four scoundrels can gather in the shadows for a strategic sabotage of local play with plenty of opportunities to foil your opponents’ plans. Betrayal reigns supreme in the underworld of Light Fingers. 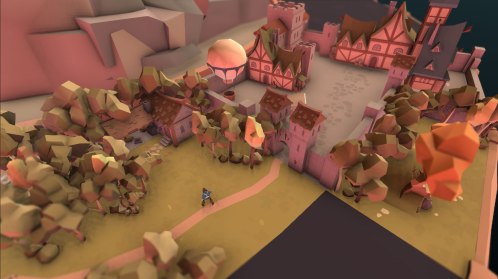 Join protagonist Ajna on her journey across the globe to discover the truth behind her mysterious powers and revel in the adventures and personalities you encounter. The side-scroller is Lab Zero’s first Nintendo release with the success of fighting title Skullgirls under their belt. 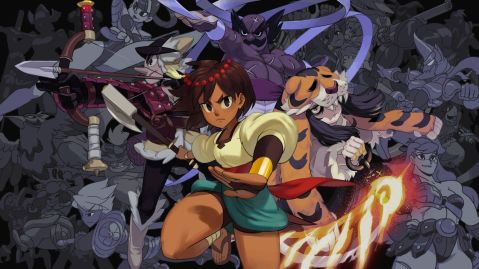 Its distinctive graphics have already yielded whisperings in the Nintendo Switch indie game community, and its initial demo builds have proven increasingly popular over its development period.

Indivisible will be available early 2018

We never said Nintendo Switch indie games would be straightforward. Thankfully no indie game is straightforward, and perhaps one of the most mechanically intriguing one in recent announcements has been Fe. 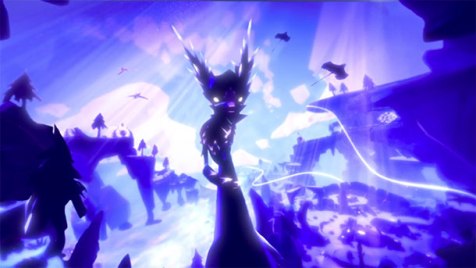 Travelling through the heart of a stylised forest, using only the power of song to communicate with the creatures you find, Fe promises a moving experience told exclusively through your own discoveries. There’s certainly a lot to get your head around before loading up the game, so it’s best to be armed at that start screen when it loads up in 2018.

Matt Makes Games Inc. is the brilliant studio behind TowerFall. In Celeste, however, they’ve literally turned their mechanics upside down and challenged players to climb, and learn the secrets of, a mountain. With over 300 levels and intense focus on characterisation, this nostalgic platformer is perfect for those long wintery nights. 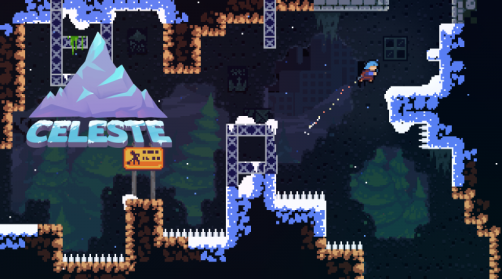 Celeste will be released in January 2018 on Nintendo Switch

Which Nintendo Switch indie games are you looking forward to in the new year? Any we’ve missed? Let me know!