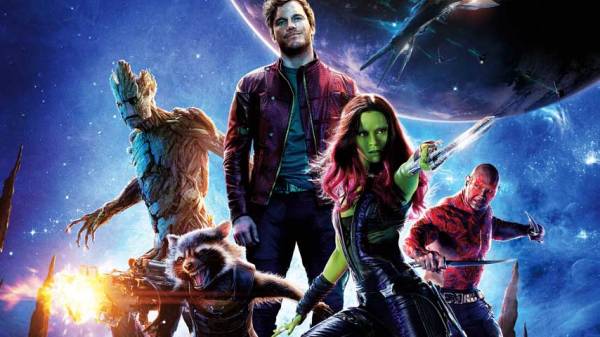 Announced at The Game Awards 2017, Guardians of the Galaxy: The Telltale Series is set to land at some point next year. Telltale's new narrative adventure was rumoured a month ago, after a leaked document emerging through the SAG-AFTRA strikes listed the project as in development under the name Blue Harvest. The series will see players take... END_OF_DOCUMENT_TOKEN_TO_BE_REPLACED